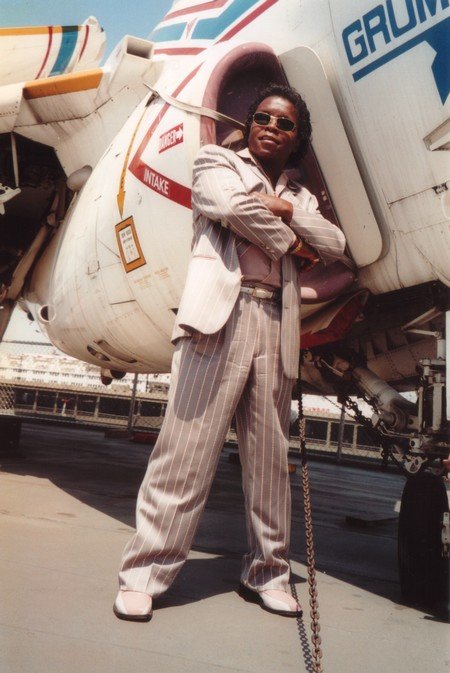 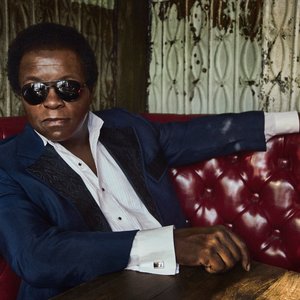 Lee Fields (b. Wilson, NC, USA - as one of four children), is currently leader of Lee Fields & The Expressions, which released My World (2009).

Renowned throughout the global Funk community, Lee Fields has poured his grunts and screams over a legacy of funk and soul hits from the early seventies, including such 45 rpm classics as She’s a Lovemaker, The Bullis Coming, and The Funky Screw, not to mention his well sought after Let’s Talk It Over LP. This LP draws four digit bids from collectors worldwide. His recordings with the hard funk purists at TRUTH & SOUL, Desco, and Daptone Records in recent years has solidified his place as the King of contemporary funk music as well.

When Truth & Soul started as a record label in 2004, the first mission of label owners Jeff Silverman and Leon Michels, was to record a sweet soul record that would be modeled after the near perfect formula that bands like The Moments, The Delfonics, and The Stylistics had created. Music that was both tough as nails and sweet as honey. Music with laced with lush strings and smooth vocal harmonies layered over hard-hitting rhythms. Michels and Silverman called in a few trusty associates, which included singer Lee Fields, and recorded the single “Do You Love Me” b/w “Honey Dove”. What happened in the studio was pure magic and thus, The Expressions were born.

Fast forward almost two years and The Expressions featuring Lee Fields have successfully created a unique and personal sound that can hold court with the bands they set out to emulate. However, what was created in the process goes beyond just a carbon copy of a sweet soul music. The music has developed into a deeply soulful mix of old and new. The formula stayed the same but the style has been adapted for the ears of people who didn’t grow up on Al Green or Sam Cooke. Elements of modern music have crept their way into the mix to create something entirely fresh and unique. The Expressions have surely lived up to the name, each song they make is choked full of raw emotion that permeates deep through your ear hole straight to the soul.