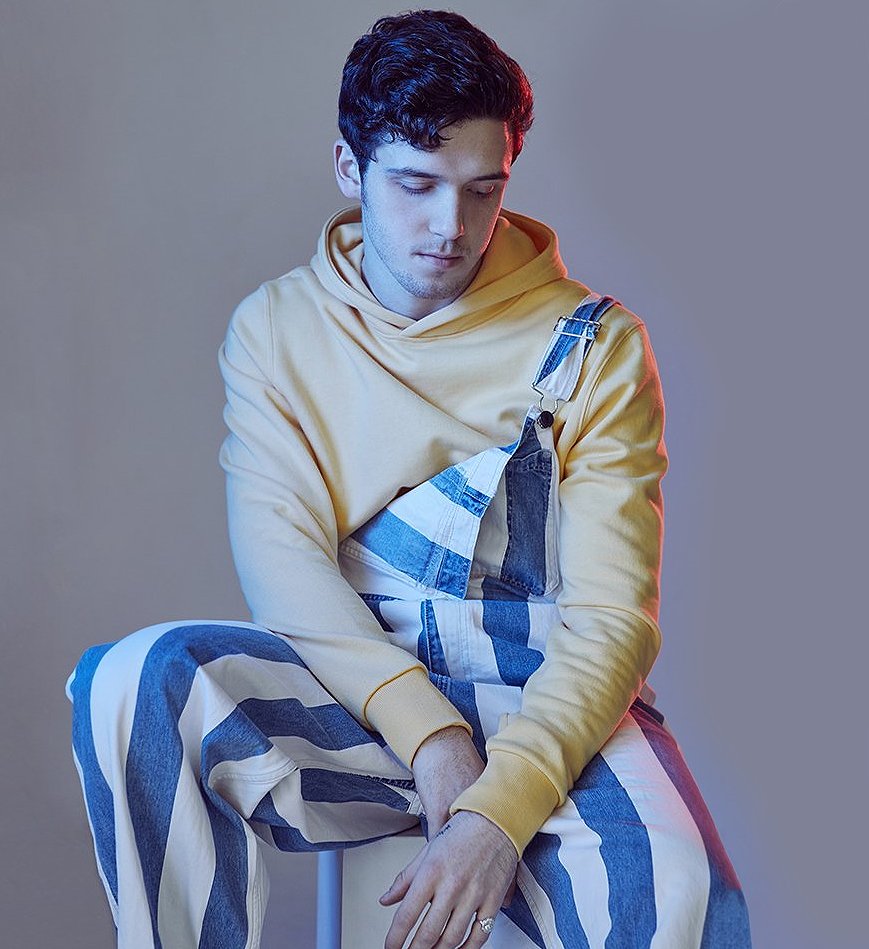 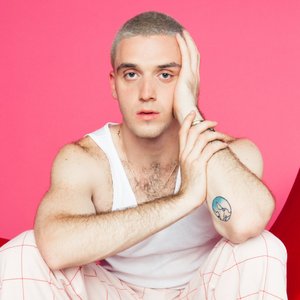 Ari Staprans Leff (born August 8, 1994), known by his stage name Lauv, is an American musician. His debut EP titled Lost in the Light was released in 2015. He is best known for his 2017 single, I Like Me Better & The Other which charted at #17 in Billboard's Spotify Velocity.

Interested in music from a young age, the San Francisco-born Leff took piano and viola lessons as a child before picking up the guitar around age 11. During high school, he played in several bands and studied jazz before discovering electronic music production. However, it was while attending N.Y.U. as a music tech major in 2014 that a bad breakup found Leff on his own and digging deep into his writing and recording process. Out of this period came the song "The Other," co-written with songwriter/instrumentalist Michael Matosic. Released under Leff's stage name Lauv (inspired by the Latvian "lauve" or lion), the song went viral after gaining blog attention and peaked at number three on blog aggregator Hype Machine. In 2015 he returned with his debut EP, Lost in the Light, which featured "The Other."

More tracks followed, including 2015's "Reforget" and 2016's "Question," featuring Travis Mills. In 2017 Lauv headed his own Late Nights, Deep Talks tour and premiered the official video for "The Other," along with a series of remixes. Released in May of that year, Lauv's single "I Like Me Better" became a breakout international hit and was later featured on his self-titled second EP that October. The single was also included on his full-length debut, 2018's I Met You When I Was 18, which also featured the singles "Paranoid" and "Bracelet." Hit collaborations with Julia Michaels ("There's No Way") and Troye Sivan ("I'm So Tired…") carried him into 2019. Lauv's debut album "~how i'm feeling~" is set to be released in March 2020.