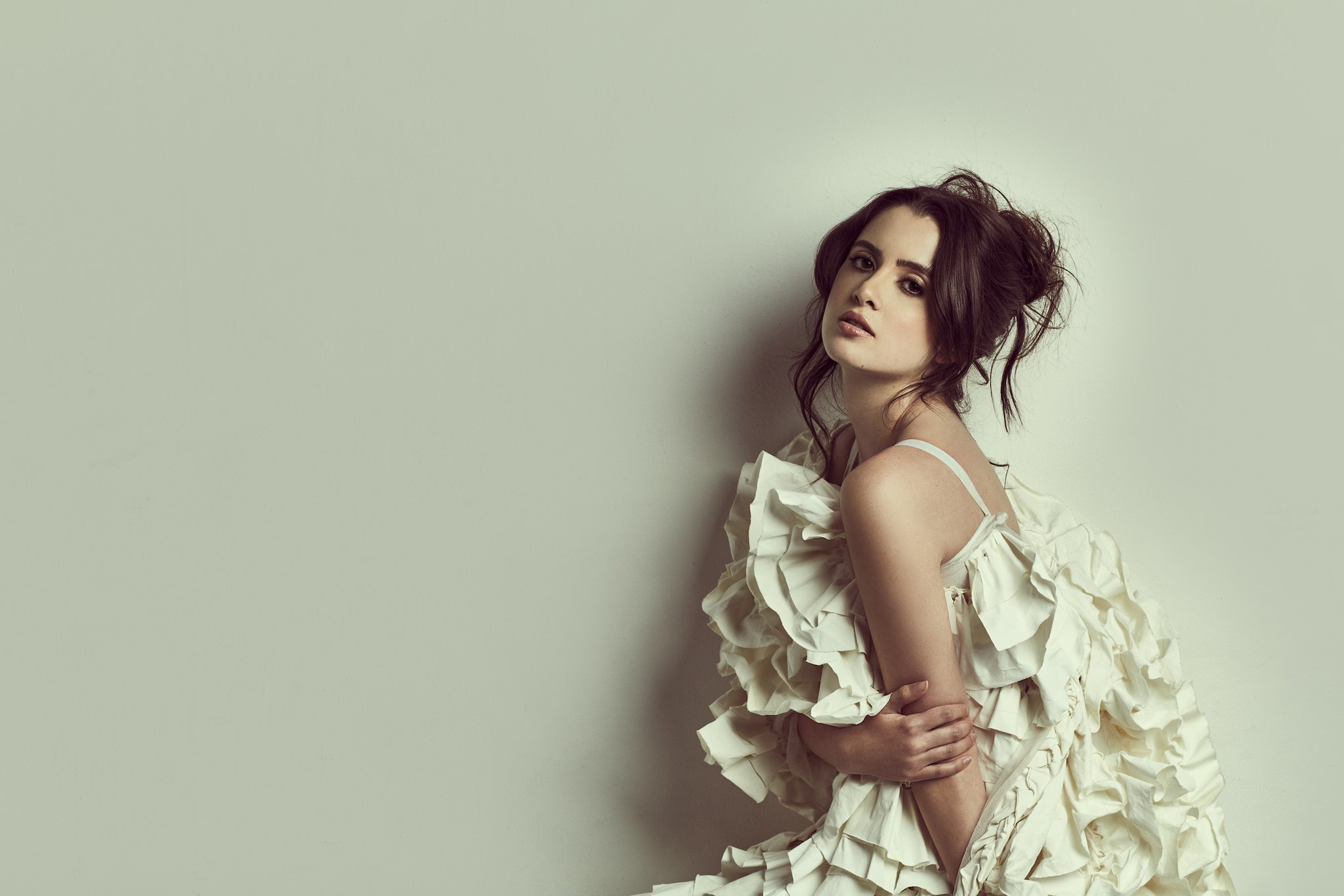 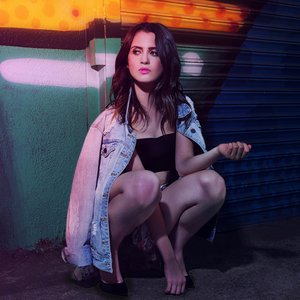 Laura Marie Marano (born November 29, 1995) is an American actress and singer. She starred in the Disney Channel series Austin & Ally as Ally Dawson. Marano was one of the five original classmates in Are You Smarter than a 5th Grader?. She starred in Without a Trace for three seasons and also Back to You, in both instances playing the daughter of the main characters. Marano starred in the indie film A Sort of Homecoming. Marano also starred in the 2015 Disney Channel Original Movie Bad Hair Day along with Good Luck Charlie actress Leigh-Allyn Baker.

In 2015, she signed with Big Machine Records and released her debut single "Boombox" on March 11, 2016 and "La La" later that year. On October 5, 2018, Laura Marano released the single Me as an independent artist.

Laura is the younger sister of actress Vanessa Marano, who starred in Freeform's Switched at Birth.