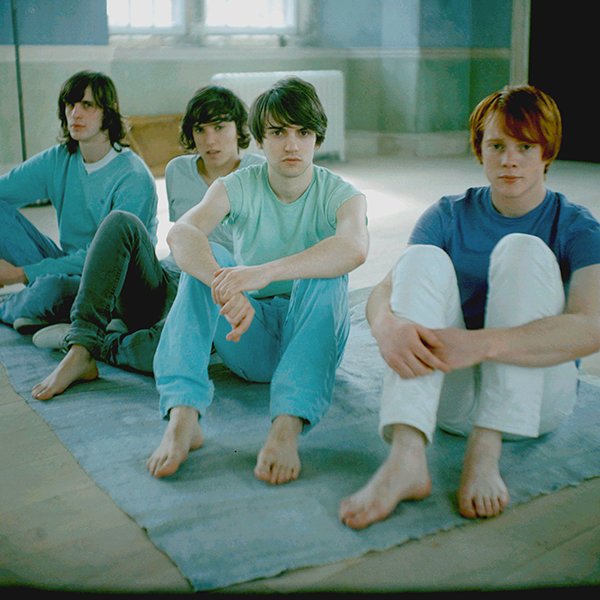 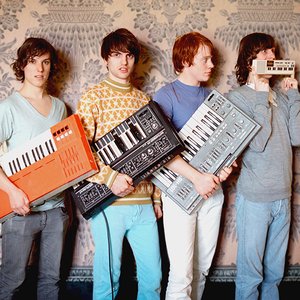 Late of the Pier

Late of the Pier were formed in "The Home of Metal", Castle Donington, England, in 2004.
Their main success has been throughout London and the new clubs and scenes in the area, especially in the under-18 scene with shows such as Way Out West and the more recent All Ages Concerts.
They have been met with considerable interest and released their bedroom recorded debut single Space & The Woods on Way Out West Records.
Their debut album, 'Fantasy Black Channel' was released on August 11th 2008 through Parlophone.

Lead singer Samuel Eastgate also has a side-project, La Priest as well as a Mum, a Dad and a pet lizard called Zarcorp.

They are currently on an indefinite hiatus.