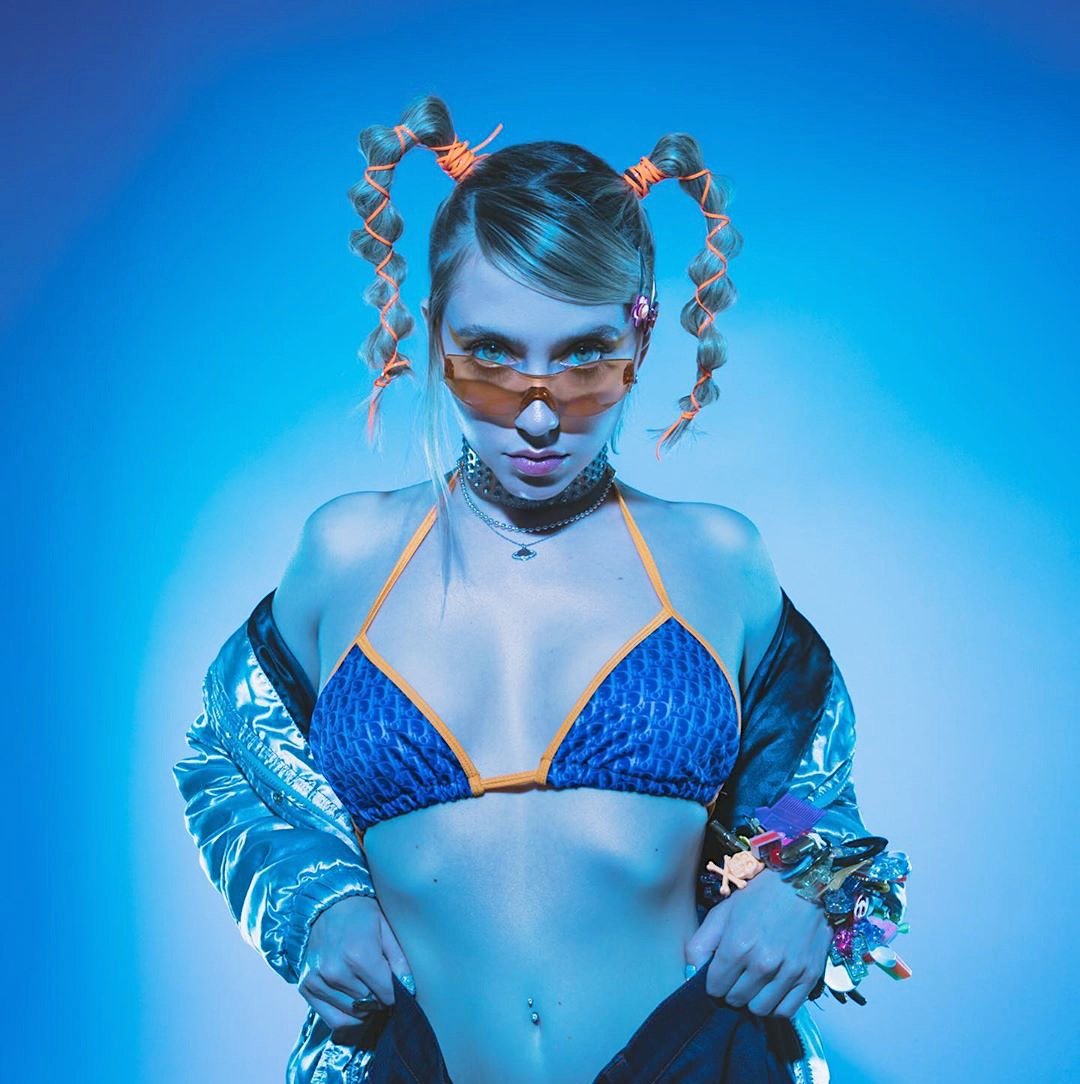 There are multiple artists that have performed under the name Liz:

1) Elizabeth Abrams, known professionally as Liz (stylized in all caps or LIZ Y2K), is an American singer and songwriter from California. She effortlessly adopts modern R&B's glossiest melodies and subtly infuses the street banger to create tasteful post-ratchet lollipop sounds. Guided by some of music's most progressive curators, LIZ thrives in the grey area between serious artistry and the kitsch thinking production. The resulting aesthetic has no need to proclaim itself as genuine or honest­ In the end, we see an artist that's quite frank in reminding us that music should simply make us feel good. LIZ unapologetically displays a thoughtful play on Y2K R&B Pop with shades of forward.

2) Liz (b. 3 June 1998) is an up and coming rapper from Frankfurt, Germany. She first received attention and support from fellow rappers in 2018 and was subsequently able to record her first singles. After the release of her debut EP Bleibe echt in February 2021, she was featured on episode 427 of label Aggro Berlin's YouTube series Halt die Fresse on May of the same year, where she performed the single Mein Geld. On 21 January 2022, her first album Mona Liza was launched, charting at 79 on the German chart.