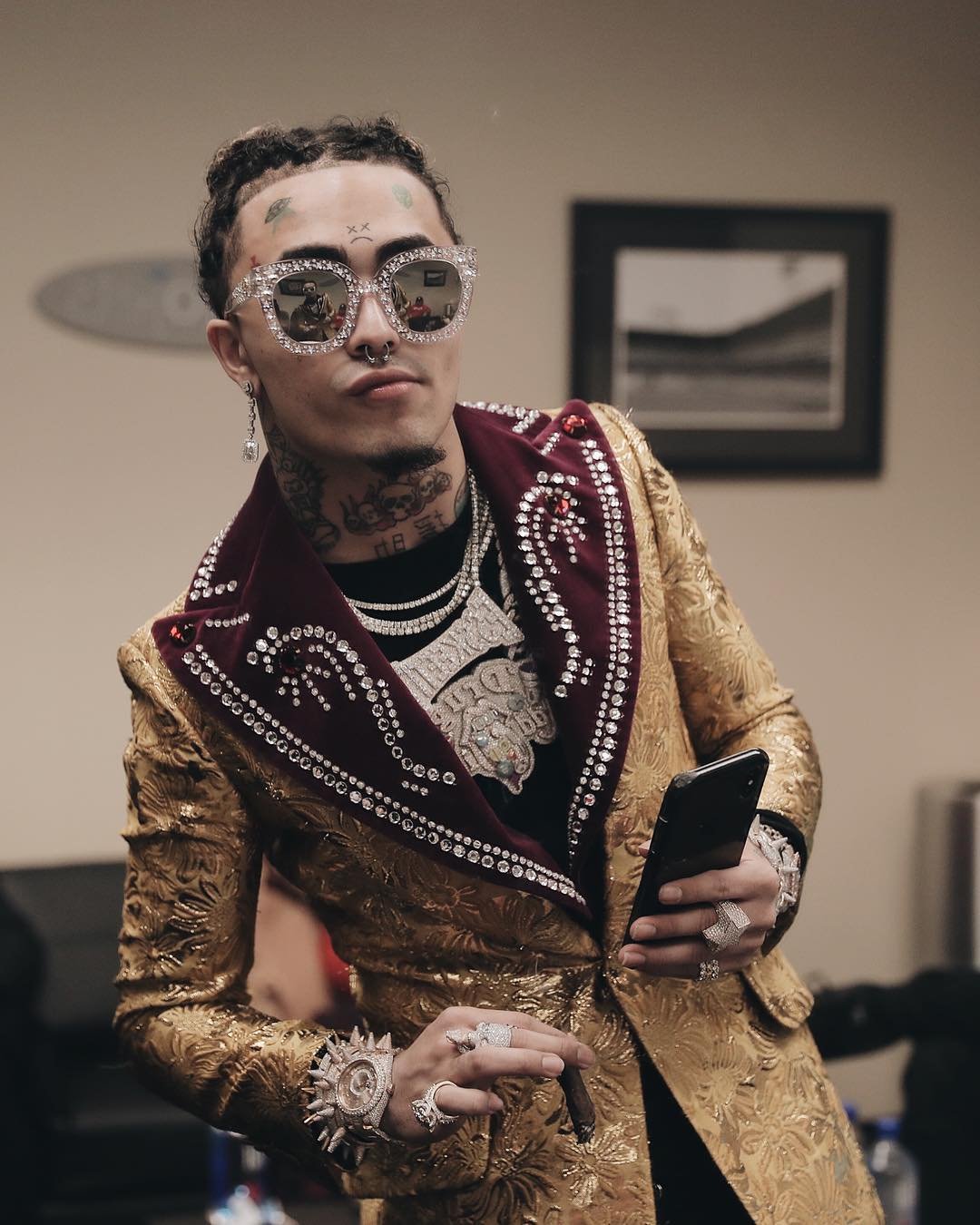 Lil Pump and fellow Miami rapper Smokepurpp co-headlined the "No Jumper" tour in 2016, and he has also performed at Rolling Loud.