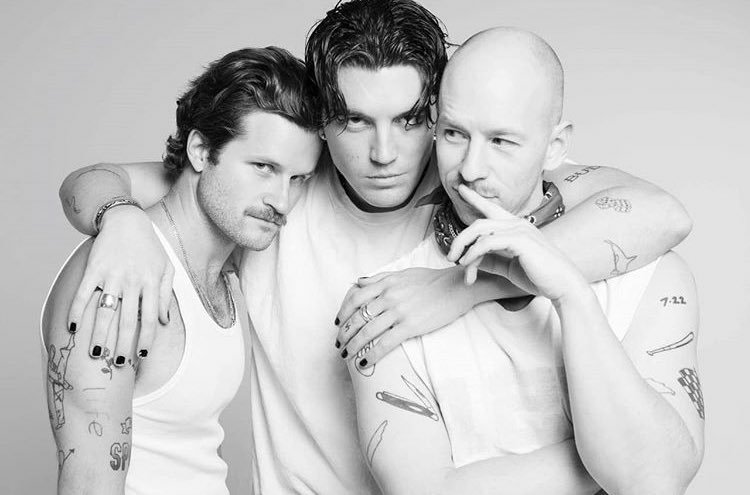 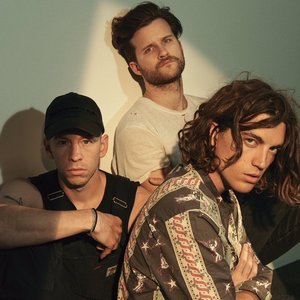 LANY is a three-piece alternative band from Los Angeles, California. LANY formed in March 2014 when Paul Klein, who had a small solo career, flew to Nashville to meet up with Jake Goss and Les Priest. Previously, Goss and Priest had a separate project by the name of WRLDS, but this was discontinued after the formation of LANY. The following month they uploaded two songs, 'Hot Lights' and 'Walk Away', to SoundCloud incognito in order to differentiate between their old and new projects. Their debut EP, 'Acronyms' followed later that year, with song 'ILYSB' generating significant traffic online. Singles 'Made In Hollywood' and 'Bad, Bad, Bad' soon followed, along with the reveal of their identities.