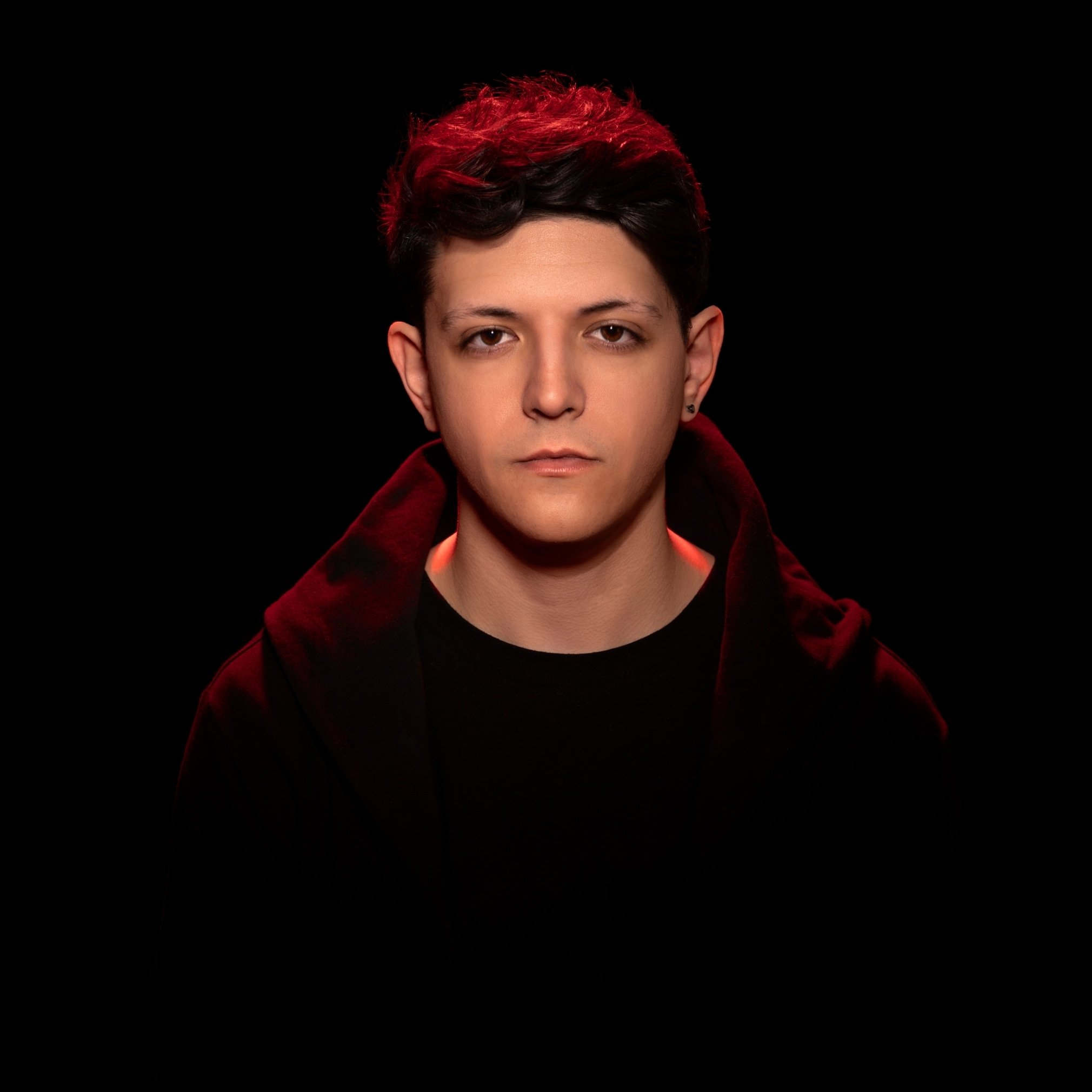 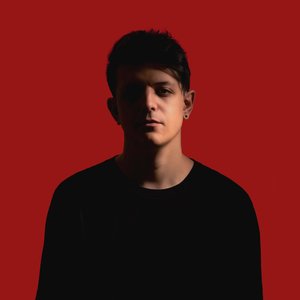 KUURO (pronounced: cure-oh), real name Luke Shipstad, is an electronic music producer from Washington, US. The project started out as a duo together with Jordin Post (aka Juventa and Jordin Post), but Post left in April of 2020 to focus on his own music.

The two have known each other since around 2011, but met around 2013, after discovering they share interests.
Shipstad became fascinated by music, and at the age of ten he began composing and writing. He started with classical piano for several years, and then progressed to writing/producing in a DAW. His electronic music ventures were inspired by the Junkie XL remix of Coldplay’s single “Talk”, which he heard on the radio.
Post is from the Netherlands, born in Groningen and now lives in Amsterdam. His interest in musical production was sparked at age nine. He was born on the 4th of October, 1994. Post also mainly produced/produces Progressive House and various forms of Trance under the alias "Juventa", having released on labels Anjunabeats, Enhanced Music, and Armada Music.

Since debuting on Monstercat in late 2016, KUURO has made a formidable impact on the bass scene racking up over 40M streams on digital platforms and touring extensively across North America including premier festival plays at Lollapalooza, Beyond Wonderland, Electric Zoo, Veld, Holy Ship! & more. KUURO has not only been a long time favorite of Monstercat fans, but the project has also brought its unique sound to Musical Freedom, Night Mode and RAM Records as well. KUURO’s music has reached far & wide and has received heavy support from the likes of Zedd, Tiesto, Zeds Dead, Jauz, Kayzo, Allison Wonderland, The Chainsmokers, Afrojack, David Guetta & many others.