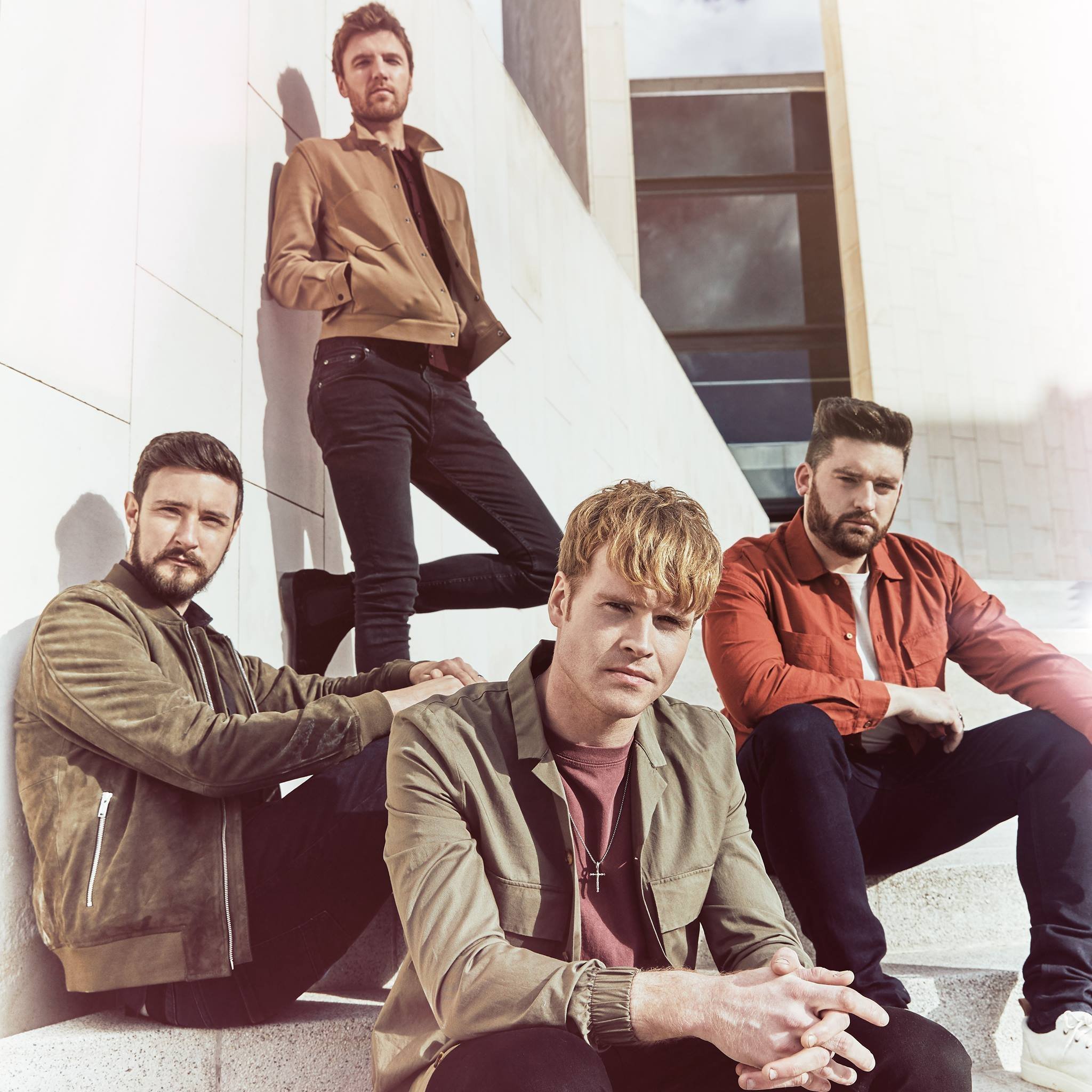 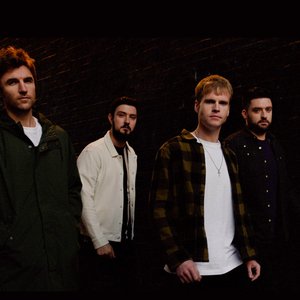 Kodaline is a Dublin-based Irish alternative rock quartet. Originally known as 21 Demands, the band made chart history in March 2007, when their debut single "Give Me A Minute" topped the Irish Singles Chart; becoming the first independently released track to achieve the feat. In 2005 the band made it to the final of RTE-broadcast programme 'You're a Star' in Ireland, coming in second place, and then in 2011 they changed their name to Kodaline.

Growing up in houses just two minutes away from each other in Swords, a working class town near Dublin airport, Stephen Garrigan and Mark Prendergast met aged eight, when they were the only boys in the school choir. Skip forward six years and they recruited Vinny May , also situated a stones throw away and together set about forming the first of myriad bands. The line-up for Kodaline was recently completed by the addition of bassist Jason Boland . The band's name, incidentally, means absolutely nothing. For the moment they wanted something they could take ownership of.

On June 17th 2013, Kodaline released their first studio album, In a Perfect World, with 11 tracks including 'All I Want', 'Pray', 'Love Like This' and 'High Hopes'. The oldest track on their album is 'High Hopes' which was based on a series of breakups that members of the band were facing during that time.

Teaching each other the principles of songcraft, the music they came up with some of which can be found on their self titled EP isn't wan or introspective or self-serving. Instead, it's bold, epic and stirring. Currently maintaining an air of understated mystery, Kodaline are soon set to unveil themselves to the world with these first four tracks recorded with Steve Harris (producer for Dave Matthews band, mixer for U2).

Singles have featured in a number of TV shows, including 'Remember the time' in Grey's Anatomy and 'All I Want' in "The Vampire Diaries". This song was also used ,very effectively, as the backing music in the 2012 Google Zeitgeist advert.

Kodaline have also been doing many tours recently and their last two in the UK were completely sold out. They enjoy being on the stage and are looking forwards to many festivals in the upcoming summer, such as T in the Park and the V festival.

To celebrate the beginning of 2014, Kodaline released an alternative video for their song 'One Day' on January 1st, 2014. Also, on the 15th of January, Kodaline received the EBBA for the people's choice award along with another award for the best Irish Act. This promising band has been acclaimed for their many talents and will surely continue to produce such heart-rendering music.

Kodaline have announced their second album: 'Coming Up For Air' which will be released in February 2015. A couple of the songs have already been made public. They are also going on another tour around various places in the world after it's release, starting in the amazing Glasgow Barrowlands. They will also be returning to America after their last tour was cancelled due to Jay's broken wrist.