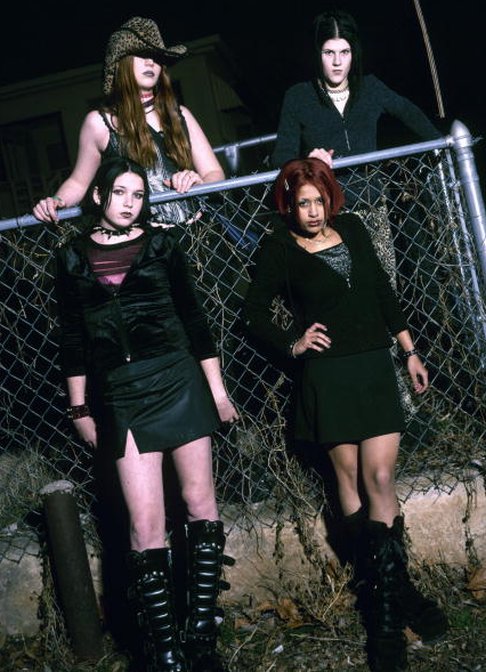 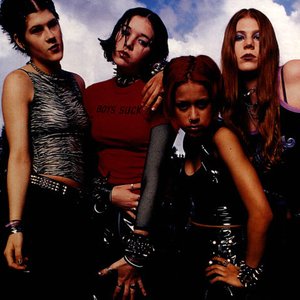 Kittie is a Canadian metal band formed in London, Ontario in 1996. They have released six studio albums, one video album, four extended plays, thirteen singles, and thirteen music videos. The band chose "Kittie" as their band name because the name "seemed contradictory".

Kittie formed when Fallon Bowman and Mercedes Lander met in gym class. Morgan Lander became the lead vocalist and one of Kittie's guitarists and Tanya Candler completed the band's lineup on bass. After signing to NG Records, Kittie released their debut album 'Spit', which was certified gold by the RIAA and sold at least 600,000 copies in the United States. The band released 'Oracle' in 2001 and 'Until the End' in 2004. In 2005, Kittie parted ways with Artemis Records and created their own label. The band released 'Funeral for Yesterday' in 2007 and signed to E1 Music in 2009. The band released 'In the Black' in 2009 and 'I've Failed You' in 2011. In 2014, Kittie made a documentary as a 20th anniversary of the band.