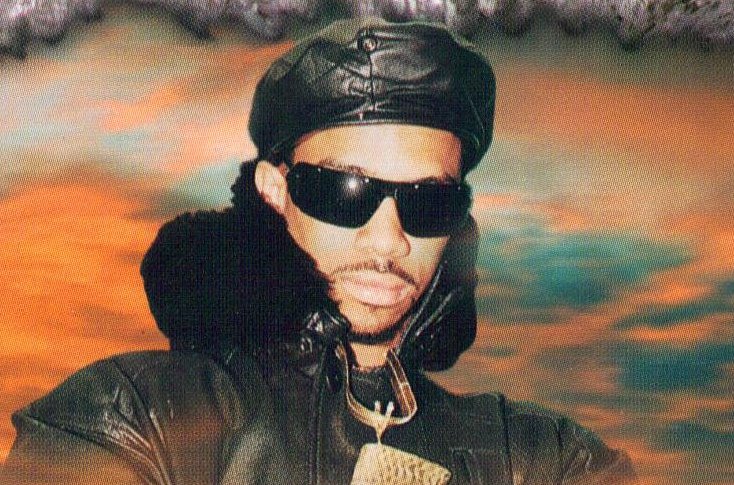 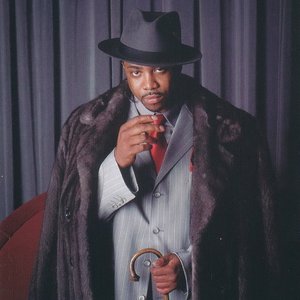 Hill was raised in North Memphis' Dixie Homes projects, where he lived with his grandfather. He began rapping in 1985 while attending Herman Junior High School. After graduating, he began making mixtapes with a local DJ called DJ Squeeky. A few years later, their relationship ended and Skinny began associating with DJ Paul and Juicy J of the Three 6 Mafia. Skinny often dissed Squeeky on their records. Many people began buying Skinny's and Squeeky's albums after the two got into an altercation at the local mall.

From the success of these mixtapes, Three 6 Mafia recorded their first official album, Mystic Stylez, which featured Skinny Pimp on two tracks. From the success of Mystic Stylez, Paul and Juicy produced Skinny's album, King Of Da Playaz Ball, which sold over 60,000 units with no radio play. But in a desperate monetary situation, Skinny signed all the rights of his albums to Paul and Juicy for a mere $10,000.

Skinny Pimp left Three 6 Mafia in 1996 and spent the next five years going around from label to label, recording albums. After his 2001 album, Da Product Vol.1, reached well over 60,000 units in sales independently, Skinny only got $20,000 for it. Being fed up with low royalties, Skinny got into the business and eventually started associating with Nakia Shine and Andre 'Dre Day' Stephens of the label Rap Hustlaz to release his 2002 album, Pimpin & Hustlin. He is now apart of the New Prophet Camp as well signed to Lil' Flip's Clover G'z label

In 2005, after seeing the Hustle & Flow movie, Skinny Pimp saw the film as a story of his life. He went to Craig Brewer and told him of his idea of doing a movie about Memphis rap, featuring native rappers and their stories of how they got their started in the industry.