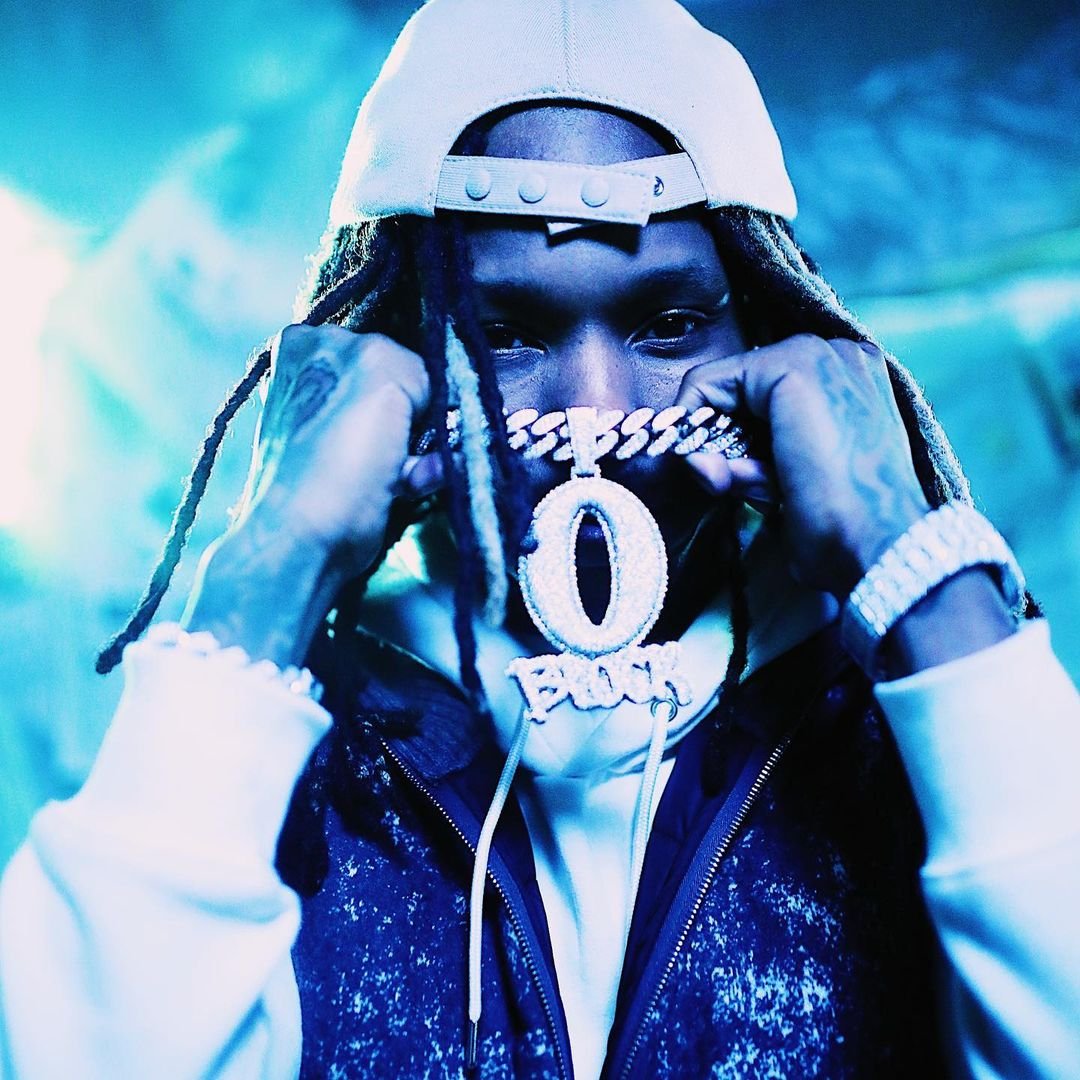 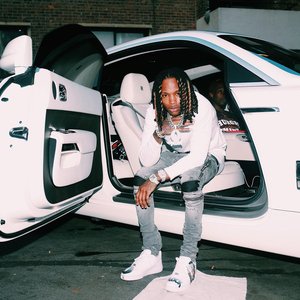 Dayvon Daquan Bennett (August 9, 1994 – November 6, 2020), better known by his stage name King Von, began rapping in 2018, after beating a murder case in December 2017. In a year’s time, he managed to attain significant success, signing with Lil Durk and reaching over eight million views on the “Crazy Story” music video in 2019.

Like fellow Chicago rapper and childhood friend Chief Keef, Von was originally from Parkway Gardens the same apartment that, popularly known as “O'Block”, which is deemed as the most dangerous neighborhood in Chicago, but moved to Atlanta following his rapid music success. A respected figure in the Chicago gangland, he declared himself as “Grandson” of David Barksdale, the founder of the Black Disciples of which King Von was allegedly a member.

On November 6, 2020, Von was shot and killed by armed individuals in downtown Atlanta after a clash between two groups outside a nightclub. It is believed that he was not shot and killed by Atlanta Police Department officers but rather by associates of fellow rapper Quando Rondo. He was 26.