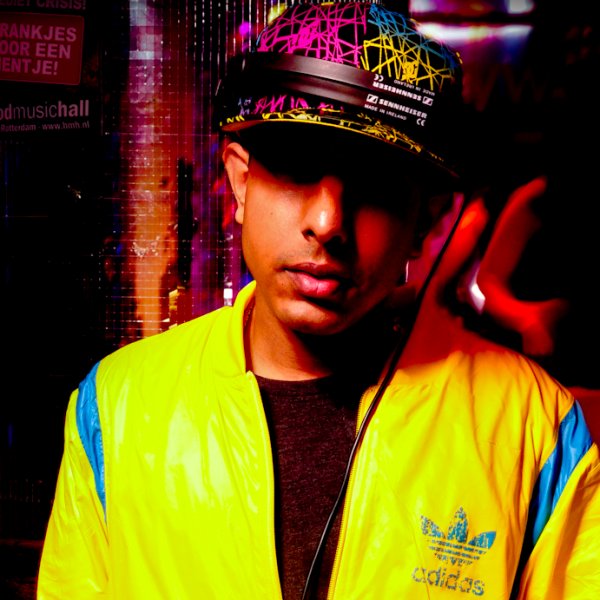 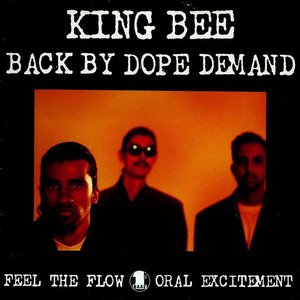 There are at least six bands with the name King Bee.

1. A hip-hop band.
2. A psychedelic rock artist from Virginia.
3. A punk band with Fred Cole as singer.
4. A post-pop band from Belgium
5. A funk based band from Newcastle, UK.
6. A blues-rock band.

1. A hip hop-band from the Netherlands that started out in 1989. They are best known for their hits “Back By Dope Demand” and "Must bee the music", both from the album "Royal Jelly".

4. A rather psychedelic post-rock band founded in Antwerp, Belgium.

5. A funk based band that also encompass jazz and rock. Additional info http://kingbeefunk.com/

6. A modern blues-rock band from Miami, Florida. Their music is available for free on their website here: King Bee.

Nestled comfortably in between Jimi’s E-chord when he chops off that mountain, and the moment Glenn Kotche is playing that 3/4 beat over Tweedy’s 4/4 rhythm is where King Bee plays their Rock ‘n Roll.
Caught up in hanging the overhead mic like Glynn Johns did over the kit before Bonham laid down “…the Levee”. Just before the Beastie Boys used it on their hit track. But all this is too deep for a town that needs more subs than it does tweeters. In Miami, King Bee is a band lavishing in an uncool world. The dives are too small, and the velvet rope just doesn’t get it.

In response, they’ve created a traveling anti-venue, where all you need to be a member is a love for live music and a good time. Whether in an art gallery, under the laser light of a planetarium or in a warehouse with a couple of kegs, King Bee resonates to a capacity crowd. Like scuffing a fresh pair of Chucks, little did we know, we just linked Miami to the rest of America.

Shared the stage with members of the Lee Boys and the Black Crowes.

Singled out in 2004 as one of Miami’s top bands according to Street Magazine (a Miami Hearld Publication).

Put together a local music and art showcase at our local Planetarium that drew a crowd of over 500 paid attendees totaling over 700 patrons.

The album “Only On Good Days” received the honor of “One of Miami’s Top 10 Albums of the year” according to Street Magazine (a Miami Herald Publication).