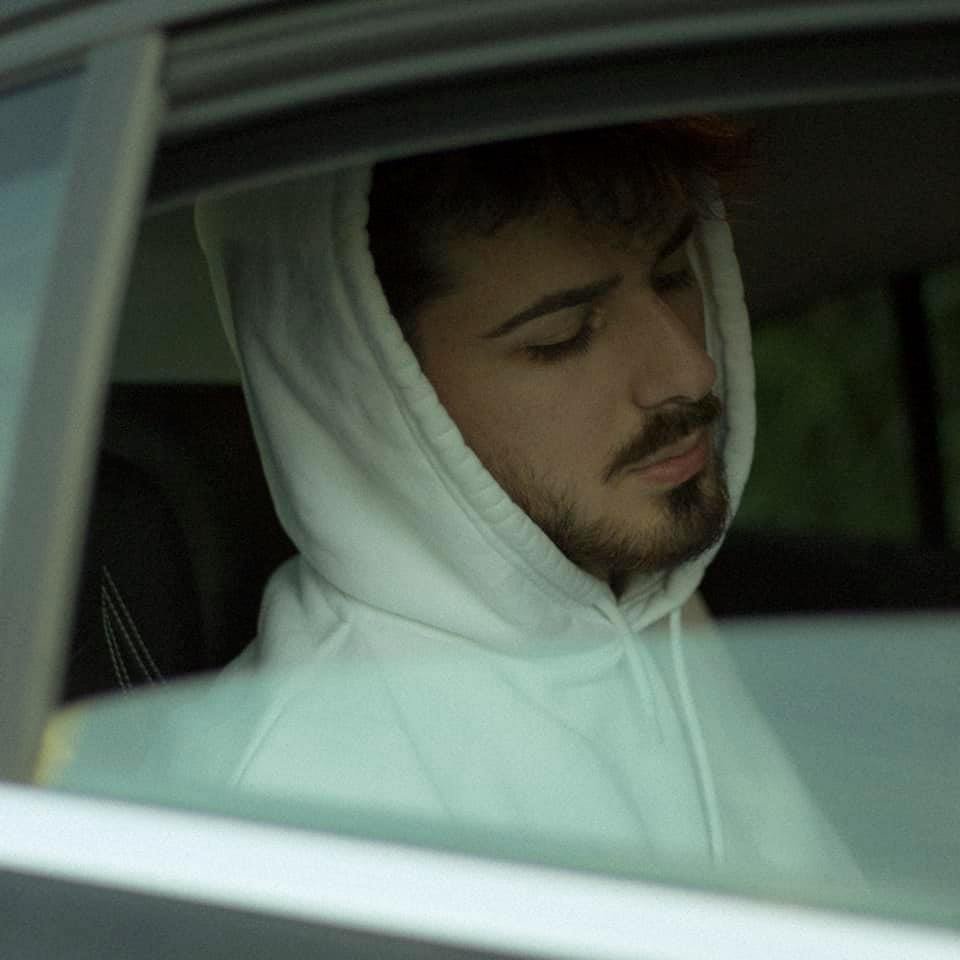 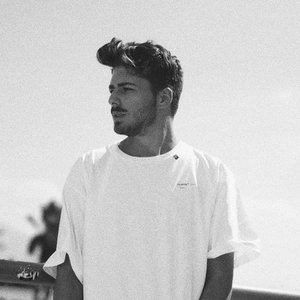 1) Kina is a group of two producers that makes beats with an emo rap and cloud rap kind of feel. https://soundcloud.com/kinabeats

2) Kina was an Italian punk band formed in December 1982. Their lyrics were inspired by anarcho-punk style and talked about society, life and other controversial themes. They produced many albums such as: "irreale realtà", "cercando..", "se ho vinto se ho perso". They broke up in 1996. Some members are now playing in the "Frontiera". http://www.frontiera-kina.org/

3) Kina Cosper is a solo artist and former member of Brownstone. She has one solo album and is currently working on new music.

5) KINA (FIN) is an alternative rockband from Finland

6) KINA is a Russian pop singer from Siberia