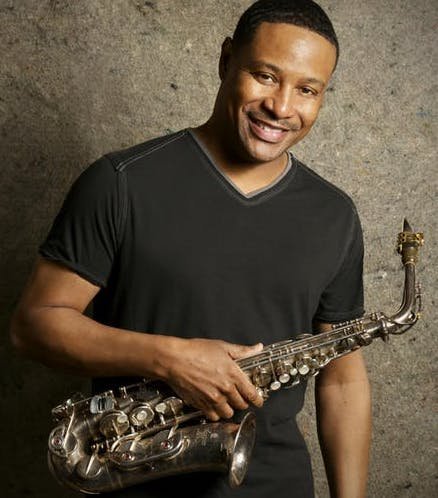 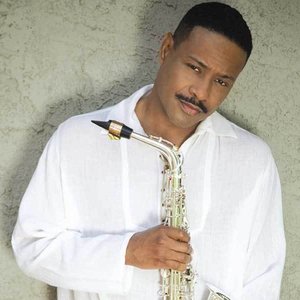 Saxophonist, composer and producer Kim Waters is a trendsetter in the world of contemporary jazz. He has scored ten #1 hits, recorded 13 chart-topping albums and sold over a million records, placing him among the top 5 best selling instrumentalists in contemporary jazz. During his 16-year career, Kim Waters has paved the way as one of the premiere architects for Urban Smooth jazz, a soulful blend of R&B and jazz, of which he is the reigning king! Waters’ model handsome good looks coupled with his impeccable fashion sense and masterful fusion of distinct musical styles have made him one of the most sought-after musicians in contemporary jazz.

"When I first emerged on the scene as a recording artist, there was no smooth jazz but there was support for my music on R&B and Urban radio and that support has only continued to grow," says Waters, who in recent years has enjoyed considerable airplay on Urban AC radio with his projects like Streetwize and Tha’ Hot Club, which reinvent chart-topping hip hop, R&B and reggae hits with a jazzy twist. For Waters his formula is simple. “I make music for everybody from eight to 80! There are several ingredients that are integral parts of my music mix. There’s got to be a perfect blend of romance and groove and a singable melody that catches the ear.” Kim Waters’ 2004 CD, In the Name of Love, held a spot in the top 25 of Billboard Contemporary Jazz Charts for six months and stayed on that chart for an entire year.