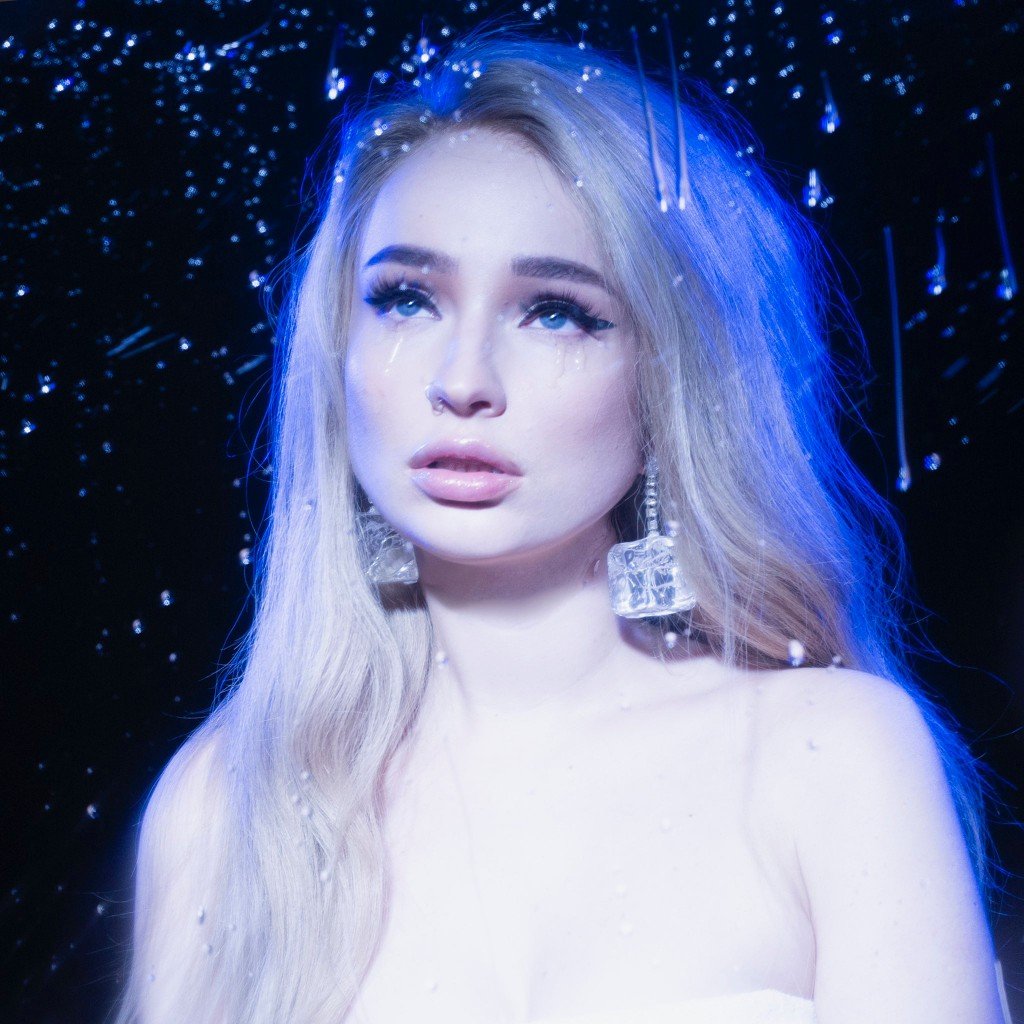 Kim Petras (born August 27, 1992) is a German singer and songwriter. Between 2016 and 2020, she released music as an independent artist under her own imprint, BunHead Records, before signing with Republic Records.

Petras began recording music as a teenager, releasing her debut EP One Piece of Tape in 2011. She independently released her debut single in 2017, "I Don't Want It at All", which went on to top several viral music charts on Spotify. The song was followed by Billboard-charting singles "Feeling of Falling" (with Cheat Codes), "Heart to Break" and "1, 2, 3 Dayz Up" (featuring Sophie).

Following her early success, Petras released a collection of digital singles which would later comprise her unofficial body of work known as Era 1. Petras released her debut project, Clarity, on 28 June 2019. The record was preceded with a nine-week-long promotional campaign, during which Petras released one single per week with an accompanying visual lyric video. Clarity received acclaim from music critics, reached number seven on the Heatseekers Chart and number 26 on the Independent Albums chart. Following this, Petras released a Halloween-themed album, Turn Off the Light in October 2019. In 2020, Petras saw international chart success with her singles "Malibu" and "Broken Glass", the latter being a collaboration with Kygo.