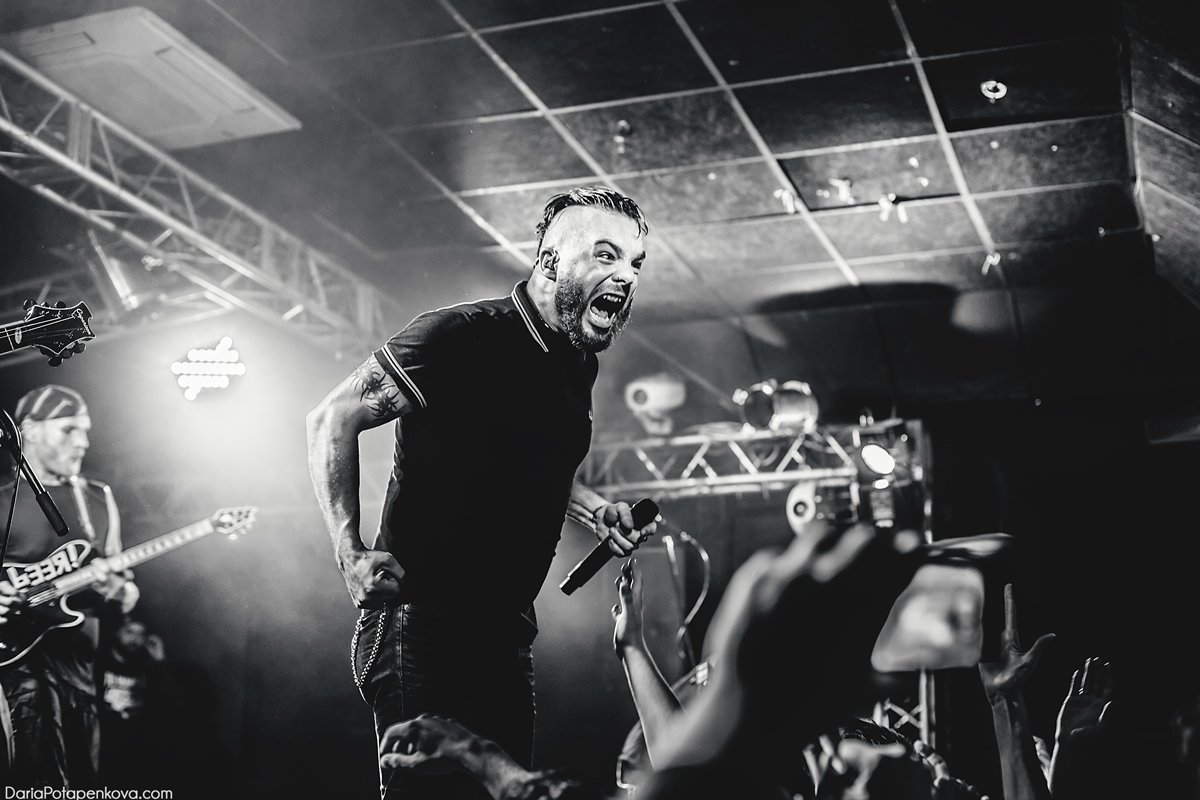 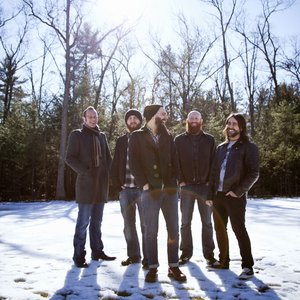 Killswitch Engage rose to fame with its 2004 release The End of Heartache, which peaked at number 21 on the Billboard 200, and was certified gold by the RIAA in December 2007 for over 500,000 shipments in the United States. The title track, "The End of Heartache", was nominated for a Grammy Award in 2005 for Best Metal Performance, and a live DVD titled (Set This) World Ablaze was released in 2005. Killswitch Engage has performed at festivals such as Soundwave Festival, Wacken Open Air, Reading and Leeds Festivals, Ozzfest, Download Festival, Rock on the Range, Rock am Ring, Mayhem Festival, Monsters of Rock, Pointfest, Knotfest and Heavy MTL. The band has sold over four million records in the U.S. and has been considered notable within the New Wave of American Heavy Metal, and has also been considered one of the earliest leading forces of the metalcore genre.

Killswitch Engage formed following the disbandment of metalcore bands Overcast and Aftershock in 1999. After Overcast broke up in 1998, bassist Mike D'Antonio collaborated with Aftershock guitarist Adam Dutkiewicz. Dutkiewicz, now playing drums, recruited guitarist Joel Stroetzel from Aftershock and vocalist Jesse Leach of the band Nothing Stays Gold (who were signed to a record label owned by Dutkiewicz's brother Tobias, who was also the vocalist in Aftershock) to form a new band, Killswitch Engage. The band's name is derived from an episode of the television series The X-Files entitled "Kill Switch", written by William Gibson, who gave the episode this title after meeting the industrial band Kill Switch…Klick.

In 1999, Killswitch Engage recorded a demo containing four tracks, including "Soilborn", the first song written by the band The demo was first released at the band's first show, opening for melodic death metal act In Flames, in November 1999. They released their self-titled debut album the following year. Although initially the album was not a financial success and did not land on any charts, it attracted the interest of Carl Severson, who worked at Roadrunner Records at the time. Severson handed Killswitch Engage to several Roadrunner representatives. Mike Gitter, a talent agent of the company, contacted D'Antonio, attended several of the band's shows, and offered the band a recording contract with Roadrunner. Realizing that Roadrunner had the resources to promote and distribute Killswitch Engage releases, the band accepted his offer, declining several offers from smaller labels.

For a brief time in 2000 and 2001, ex-Overcast guitarist Pete Cortese joined Killswitch Engage, but left when he became a father. Killswitch Engage began writing new material for their second album in November 2001. Mixed in January at Backstage Studios by producer Andy Sneap, the album was titled Alive or Just Breathing, after lyrics in the song "Just Barely Breathing". A music video for the single "My Last Serenade" increased the band's exposure, and the album peaked at number 37 on the Top Heatseekers chart.

Following Alive or Just Breathing's release, the album having been written and recorded for two guitarists, the band decided to expand and become a fivesome; Dutkiewicz moved to guitar and former Aftershock drummer Tom Gomes filled in the vacant drummer position. After Leach was married on April 20, 2002 and began touring again he fell into a depression. Leach left the band a few days before the band was meant to play a show and sent the band members an e-mail telling them he had quit. On Leach's end, he remarked "I didn't have the mental energy to face them, or even call them on the phone rather. I was at a point in my life where I just didn't want to face any of them so I wrote them a long email explaining, like, I'm just done", while D'Antonio said in an interview that "after three years of hanging out with the dude, and considering him a brother, to just get an email was a little bit harsh."

The band immediately started to search for a replacement vocalist and found Howard Jones of Blood Has Been Shed. Jones disliked the band's sound when he first heard it. He commented, "I was like, 'Meh.' I come from hardcore and dirtier metal, and Killswitch sounded so clean. But the more I listened to it, I realized there's some really good songs here". After hearing about Leach's vocal problems, Jones contacted the band and was accepted as the replacement. Philip Labonte of All That Remains tried out for lead vocals but lost to Jones, who had to quickly memorize seven songs for his debut at the 2002 Hellfest.

On January 4, 2012, the band announced via the band's official website, along with their other official sources, that Howard Jones had left the band after his nine-year membership with them. In the statement, the band did not disclose the reason for this decision out of respect for Jones, but simply thanked him for his nine years with the band and wished him well, as well as thanking the fans for their support as they began the search for a new lead singer; Jones later explained he departed the band to manage his type 2 diabetes which was worsened by a hectic touring lifestyle. Soon after the announcement of Jones's departure, rumors began that Phil Labonte of All That Remains would officially take over lead vocals due to his previous history with the band, although Labonte quickly dispelled the rumor. Many vocalists were considered in the search for a new one for the band.

The band's search for a new singer concluded in February with the announcement that original lead vocalist Jesse Leach would return to the band, as the band felt that Leach's energy, as well as his overall comfort and command of both the old and new material, made him the clear choice during auditions. Following Leach's return, the band continued to the process of recording their new album and touring. On April 22, 2012, the band performed Leach's first show since 2002 at the New England Metal and Hardcore Fest.

Killswitch Engage's musical style has been described as metalcore and melodic metalcore. Like some 2000s metalcore bands, Killswitch Engage vocally combine singing, screaming vocals, and growls in their music. In 2009, MTV, while naming "The Greatest Metal Bands of All Time", said that Killswitch Engage have been "called one of the founders of metalcore". Jason D. Taylor of AllMusic said Alive or Just Breathing is "a pure metal album that seemingly has ignored any fashionable trend and instead relies solely on skill and expertise to sculpt some of the meatiest heavy metal since the glory days of Metallica and Slayer."