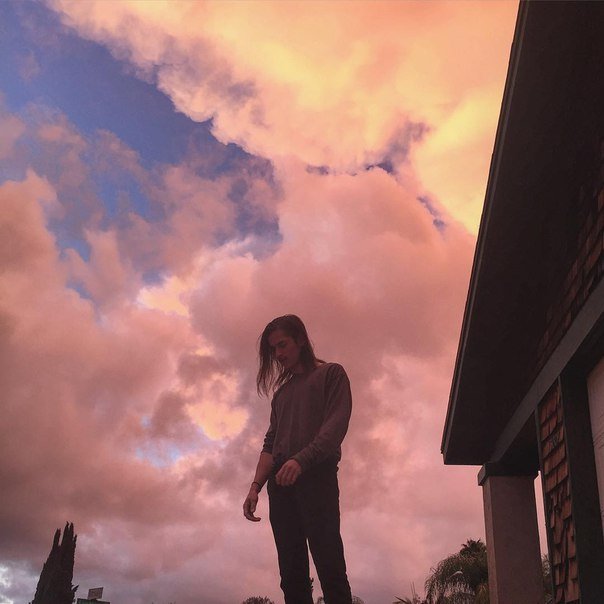 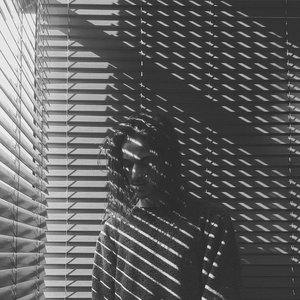 Killstation is a producer, songwriter, and vocalist. Apart from his furious stage name in real life, he is acquainted by the name Nolan Santana.
His work can be described as a very loud and gritty approach to underground Cloud Rap.
His first piece of work can be traced back to 2015 with the release of his first single “Leave you guessing”.
A single that promoted his first ep “the killstation ep”.
Killstation now has 10 solo projects, as well as 2 other collaborative projects, and a studio album entitled “The Two of Us are Dying.”