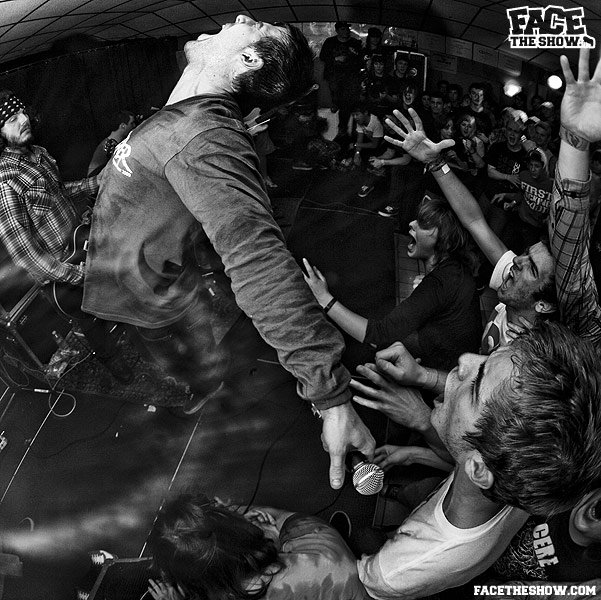 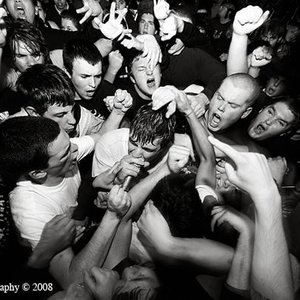 Sacramento's Killing the Dream were an inspiring and passionate hardcore band. Embodying the same positive emotion found in contemporaries Comeback Kid and Bane, Killing The Dream's approach is the definition of hardcore power. Making even the most jaded of listeners appreciate and praise them as their new hardcore heroes in the making.They play with passion and energy, using both elements of punk and metal to gain their unique sound.With their album 'In place apart' they create a sound like no other. The melodies flow thick and fast and the breakdowns hit harder than a punch from Tyson. 'In place apart' builds on what Killing the dream began with their first full length effort; 'Killing the dream'. They recently released their new full length "Fractures" on Deathwish Inc. Currently they are releasing a new cd on Deathwish records called "Lucky Me" November 23rd. they have released 2 songs from this album called "Blame The Architects" and "Past Of A Saint (We Were Theives)" .

The album Fractures was declared "The best hardcore album of the year" by Alternative Press Magazine. And in 2008, Killing The Dream released "Fractures", a stunning 12 song album recorded by J. Robbins (Jawbox), that solidified the band's place at the very top of today's hardcore community.

Since then, Killing The Dream have been hard at work on their newest effort, "Lucky Me".

Recorded by Zach Ohren and Pat Hills, "Lucky Me" shows Killing The Dream in the grips of true artistic progression. With "Lucky Me", Killing The Dream have taken their formulaic metallic hardcore approach and evolved within it. Injecting hook laden melodies deep in their core that bring new dimension and depth to an already impressive sound. "Lucky Me" shows that a band can grow within, without having to leave themselves or their audience, behind.