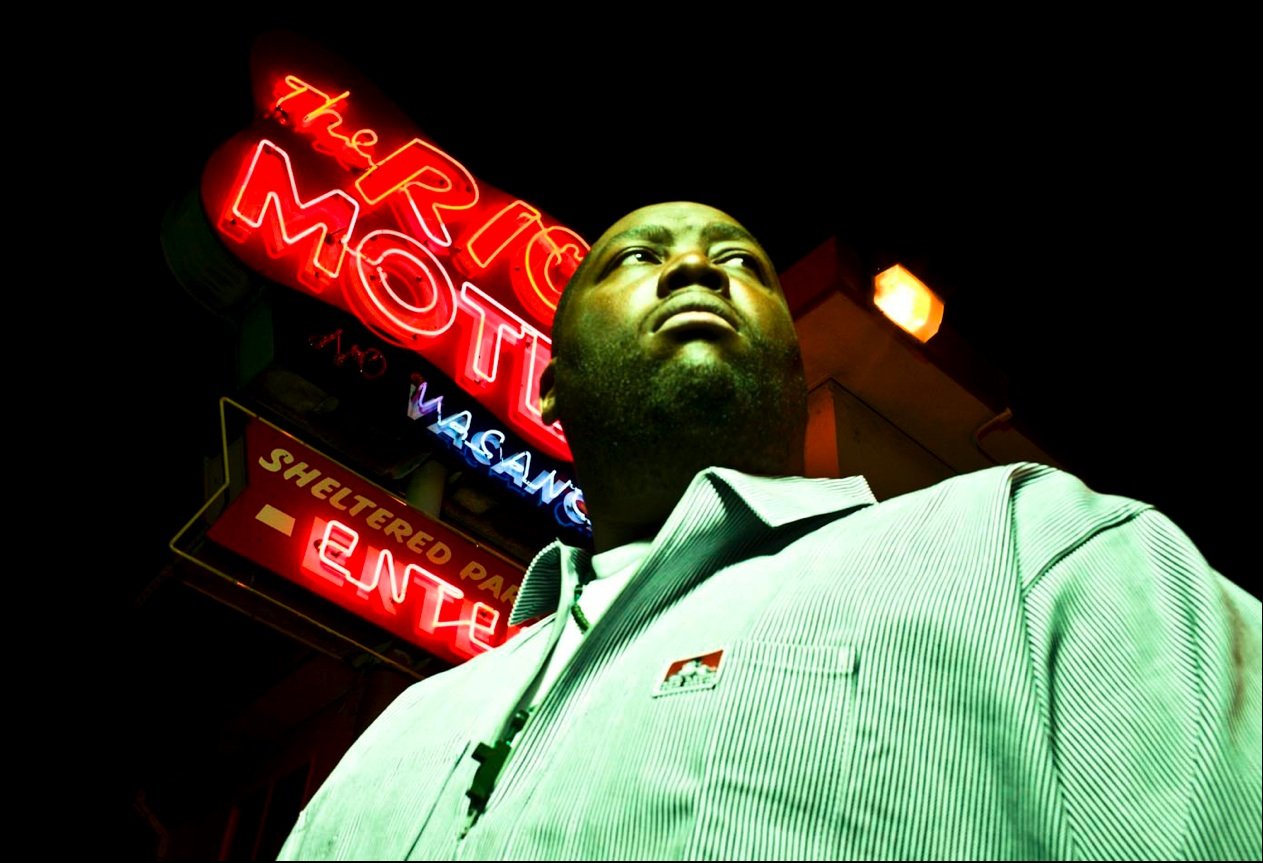 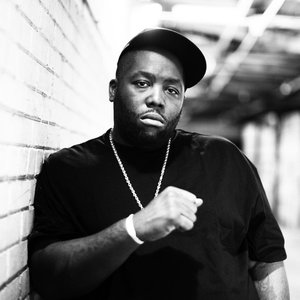 Michael Render, better known by his stage name Killer Mike (born April 20, 1975) is an American rapper, signed to Grind Time Official through the SMC/Fontana Distribution. He made his debut appearance on "Snappin' and Trappin'" on OutKast's 2000 LP Stankonia, and also appeared on the Grammy-winning song, "The Whole World", the single from OutKast's greatest hits album Big Boi and Dre Present…OutKast. He was featured in the movies 20 Funerals, Idlewild, and ATL.

Killer Mike released his debut album, Monster, in 2003. The album's lead single was "Akshon (Yeah!)", it featured OutKast on guest vocals, and was included on the soundtrack to the 2004 version of EA Sports popular video game Madden NFL. He even made a Madden '04 remix of "Akshon (Yeah!)" for the game. Following the release of his own material, he appeared on "Flip Flop Rock" and "Bust" on the Speakerboxx half of Speakerboxxx/The Love Below. He also appeared on "Southern Takeover" with Pastor Troy on Chamillionaire's CD The Sound of Revenge. His second album "Ghetto Extraordinary" has had its release date pushed back several times due to disputes between Big Boi and Sony Records.

Killer Mike has also performed as a voice actor. He plays a rapper/actor, turned President of the United States, named Taqu'il in the Adult Swim cartoon Frisky Dingo. According to an article published in the June 2007 issue of XXL, Killer Mike addressed why he left the Purple Ribbon roster. He stated that he felt as if Purple Ribbon was the equivalent to the "Clippers," while he wanted to join the "Lakers."