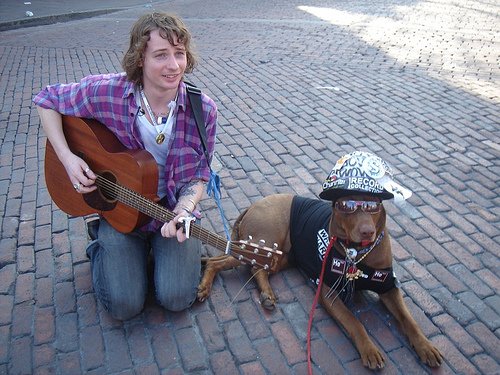 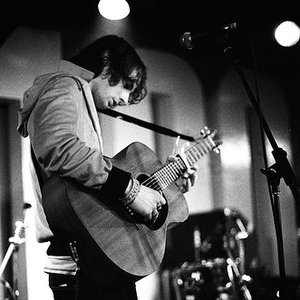 Kid Harpoon (aka Tom Hull) is an acoustic singer-songwriter from London, who writes Syd Barrett-esque songs with a certain undeniable charm about them.

He has been around for a few years and gained a big fanbase after tours with Larrikin Love, the Mystery Jets and The Kooks.
His biggest solo show so far was the sold out set at Dingwalls in Camden in March, which he played with his new formed band Kid Harpoon And The Powers That Be.

His first releases were the "The River, The Ocean, The Pearl" EP and "The First EP" and "The Second EP". He also features on the Mystery Jets' "Diamonds In The Dark" EP with a cover of said song.
His debut album should be released later this year, even though no date has been fixed yet.