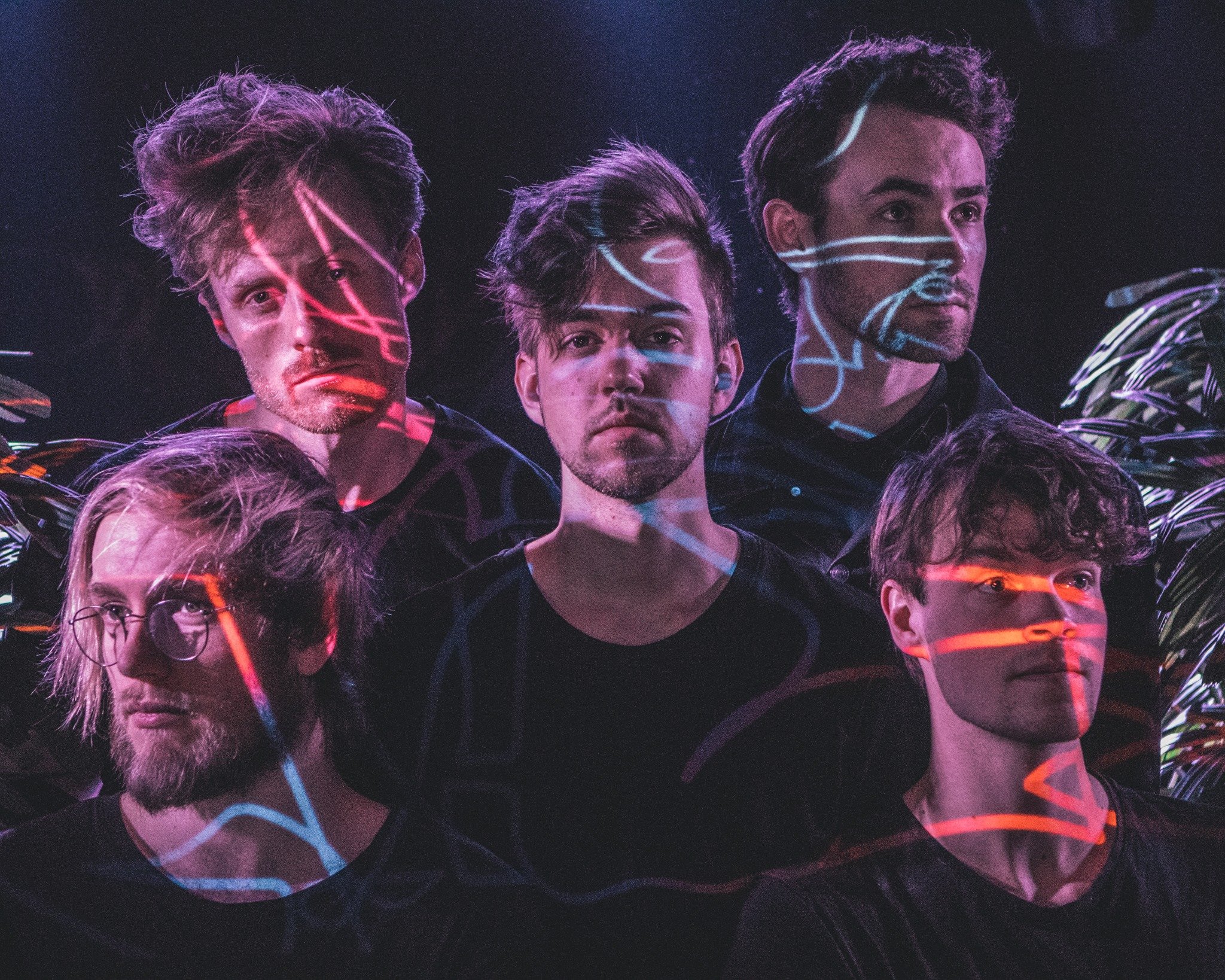 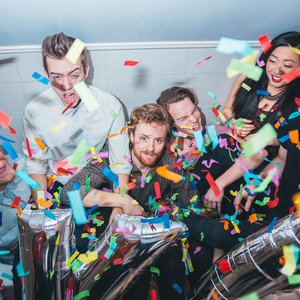 Kid Astray are an Oslo based indie-pop group consisting of six 18 and 19-year-olds (in 2014) with a talent for writing catchy, youthful pop songs full of confidence.
The band made a name for themselves by writing their first single called “The Mess”, recording it, mixing and mastering it in just 6 hours. While still in high school the band recorded an EP in an Oslo basement and the tracks became some of the most played songs on Norwegian national radio NRK this year. The single “the Mess” also received solid airplay on radio in the US.

Kid Astray debuted with the track ‘The Mess’ in late 2013. The song became track of the week on national radio and was immediately added to playlist rotation, where it remained for over 20 weeks. It went on to get play on BBC1, KCRW, Sirius and many more stations internationally.

Kid Astray followed up with their second single “Best of Us” which entered into even higher rotation on NRK and landed them gigs at most major Norwegian festivals and also a few in the UK. In the meantime, the band managed to record a self-produced EP in the same basement studio, which was released on prestigious American indie label Mom-Pop gaining them radio play on a few further singles.

After signing to a record deal with Swedish independent label Cosmos (Say Lou Lou, Naomi Pilgrim) the band began writing and recording in Sweden and the UK with the like of Peter Morén (Peter, Bjørn and John), Markus Jagerstedt (Robyn), Erik Hassle and Tord Øverland Knutsen (the Wombats). With loads of new tunes, an extremely tight live set and 5/6 members reaching legal drinking age Kid Astray are ready to take over the world.