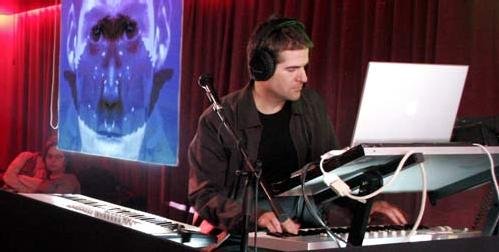 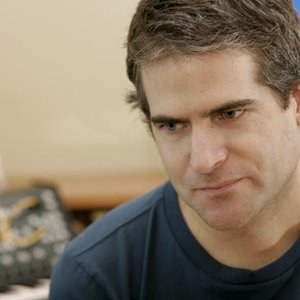 Kevin Moore is an ambient/experimental artist. While best known as the founding keyboardist of the progressive metal band Dream Theater, the music he has since released under his own name has included film scores and avant-garde sound collages. After leaving Dream Theater around 1994, he traveled around the US writing and demoing much of the material for his debut Chroma Key album, Dead Air for Radios.

After moving to Costa Rica, he conducted a biweekly program on Radio for Peace International, a small shortwave activist radio station. From this venture into radio, Kevin took the material for his download-only release Memory Hole 1. Ever the pilgrim, Kevin then moved to Istanbul, Turkey where he worked on the soundtrack to the movie Okul, the result of which is the album Ghost Book: Soundtrack to the film Okul. While in Turkey and collaborating with local musicians, he released the third Chroma Key album, Graveyard Mountain Home. He also worked on the soundtrack to the movie Küçük Kıyamet.

By March 2007, Kevin Moore has officially teamed up with Turkish industrial rock band Makine for pre- and master-production of their debut album, which is planned to be released in the end of 2007.