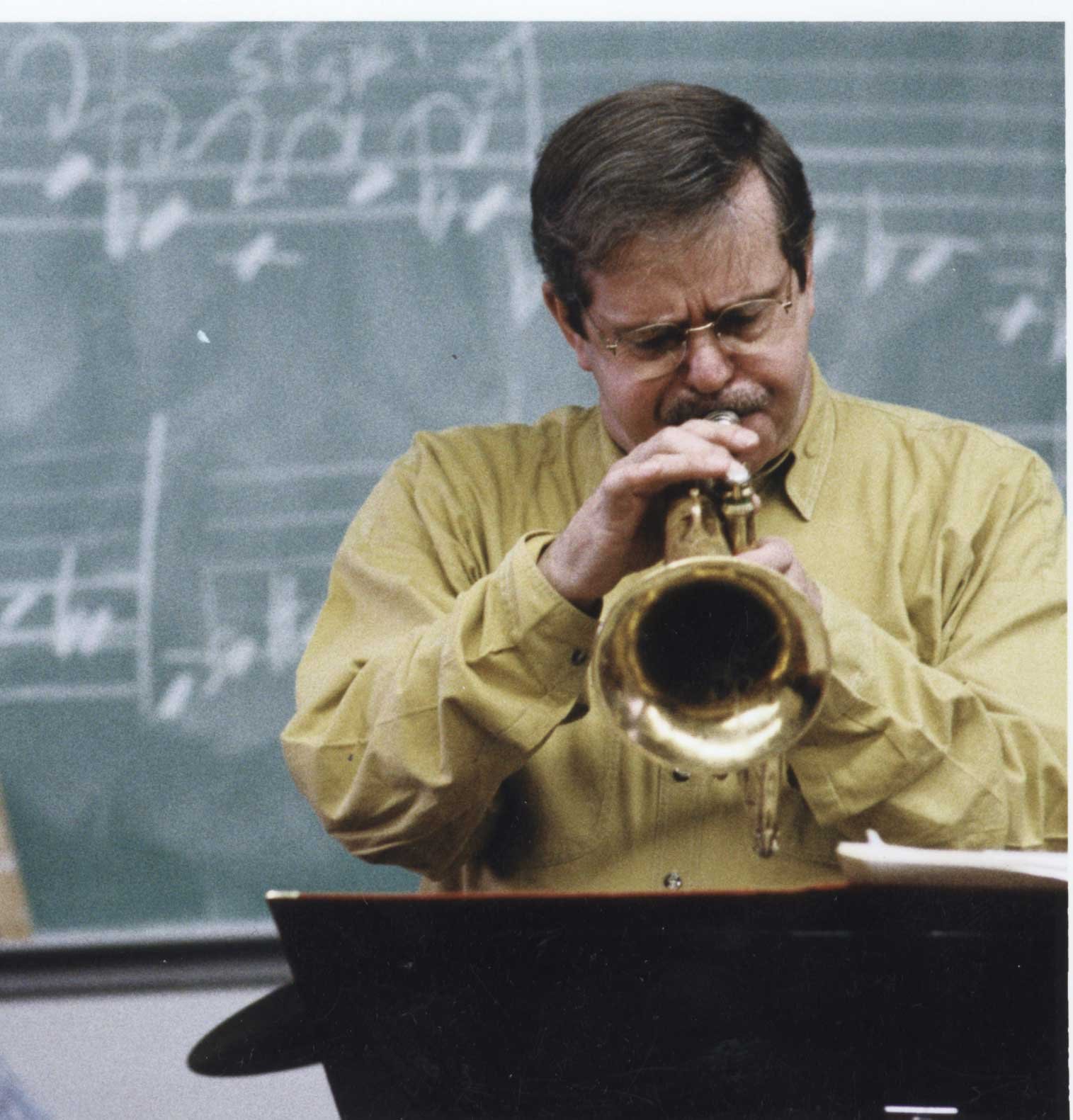 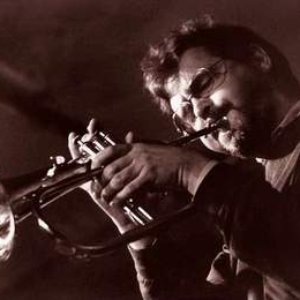 Kenny Wheeler (14th January 1930 – 18 September 2014) was a Canadian composer and trumpet and flugelhorn player, based since the 1950s in the UK. Most of his output is rooted in jazz, but he has also been active in free improvisation and has occasionally contributed to rock music recordings. Highly respected among his peers for his beautiful tone and extensive range on the trumpet and flugelhorn, Wheeler has written over one hundred compositions and is a skilled arranger for small groups and larger ensembles. His compositions blend lyrical melodies with a distinctive and ever changing harmonic palette.

He has recorded some twenty albums as a leader, and has recorded or performed with Dave Holland, John Taylor and Norma Winstone (as Azimuth), Anthony Braxton, Lee Konitz, Keith Jarrett, David Sylvian, Spiritualized and the Spontaneous Music Ensemble, among others.

Growing up in Toronto, Wheeler began playing cornet at age 12, and became interested in jazz in his mid-teens. Wheeler spent a year studying composition at the Royal Conservatory in Toronto in 1950. In 1952, Wheeler moved to Britain. He found his way into the London jazz scene of the time, playing in groups led by Tommy Whittle, Tubby Hayes and Ronnie Scott. Throughout the Sixties, he worked with John Dankworth. Kenny Wheeler still lives in Britain today.