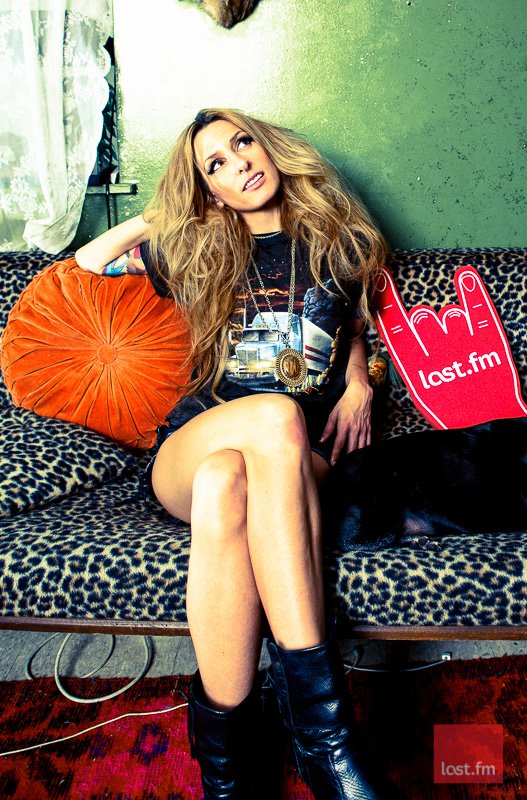 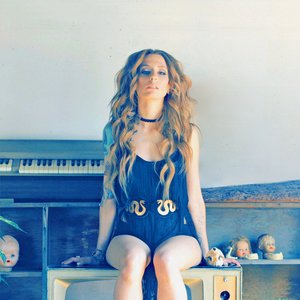 One would never expect such a rich and mighty voice to emerge from Kendra Morris’s petite frame. Her potency as a singer and performer grew from a childhood immersed in music. Her father, a guitarist and mother, a singer, frequently performed around the Southeast and gave Kendra the taste of the life she wanted to live. She moved from St. Petersburg, Florida to New York City in 2003, making music inside a tiny closet with only a guitar and eight-track recorder, always keeping it simple - an aesthetic that continues to shape her sound.

After releasing two self-produced EP’s, she teamed up with producer/musician Jeremy Page to work on her self-titled EP. The collaboration has continued to produce an amazing collection of new tracks, that echo the musical influences of her childhood. Weaving together her pop sensibilities, mystical harmonies and a voice that one can’t help but attribute to an earlier generation long immortalized on dusty vinyl. Now at the height of her songwriting prowess, Kendra’s real strength lies in that of a raconteur, telling her tales in that gritty soul-filled voice, she takes her fans on the emotional journey from her soul.

Her debut longplayer "Banshee" was released on Wax Poetics Records in 2012.