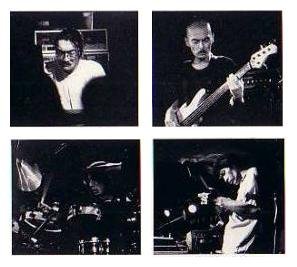 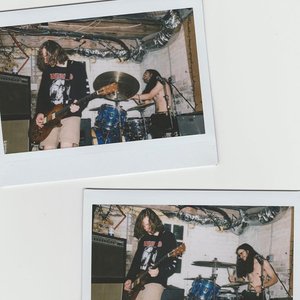 3) Keep was an alternative rock band based out of Boynton Beach, FL. They were together (in one form or another) from 1999 to late 2004. They recorded and released three proper albums during their career, as well as one unreleased studio demo. Their music can be best described as well-written and well-played pop-rock with an alternative rock approach; catchy hooks, layered melodies, rhythmic tightness, and pop sensibility are good catch words to describe their sound.

While the overall lineup of the band shifted throughout the years, the band was built around brothers Joe (Guitars) and Tom (Drums) Boettcher, who were the only omnipresent members of the band throughout its run. The band has had two lead vocalists (Wayne Gangitano and Mike Pashalian), four bassists (Rob Tobias, Bino Marquez, Jason Rappa, and Damien Azazel), and at one point even had a touring rhythm guitarist (Matt Pashalian). Despite the shifting lineup, Keep managed to maintain a solid presence on the road and in the studio, consistently recording and touring to support their albums.