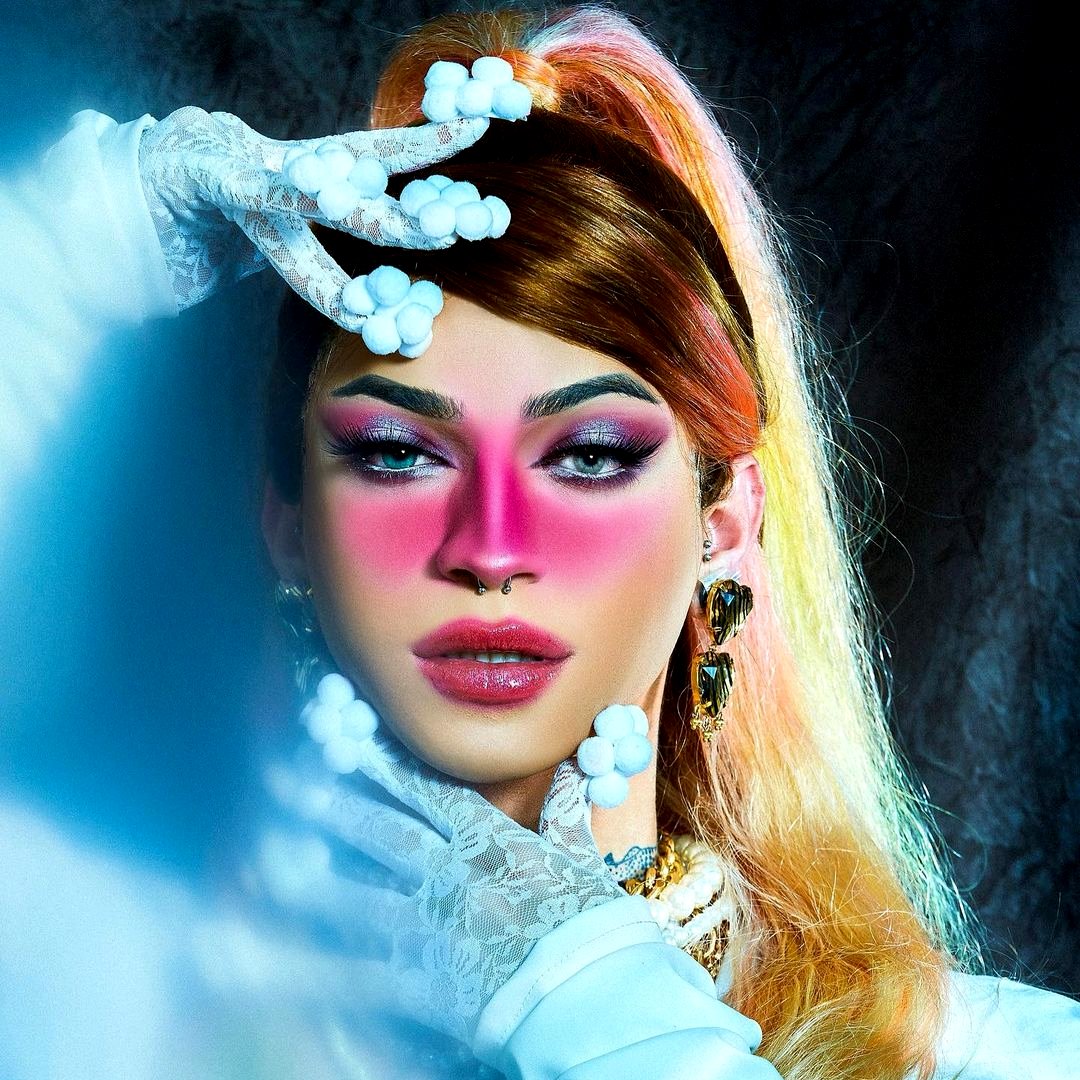 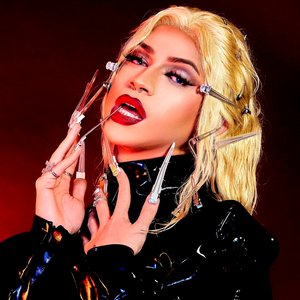 Igor Ferreira, better known as Kaya Conky, is a Brazilian singer, songwriter and drag queen, of funk and pop. She gained notoriety after the release of the authorial song "E Aí Bebê" in November 2016.

Kaya initially performed as a DJ at LGBT parties in Natal, after riding as a drag queen for the first time in mid-2014, influenced by the reality show RuPaul's Drag Race. Her first authorial track, "E Aí Bebê", was released in November 2016, and quickly went viral on the internet; the official music video was released in April 2017, and has over 7 million views. With the song's success, the artist embarked on a national tour of LGBT nightclubs and university events, and is preparing to release her first studio album in mid-2019 to 2020.