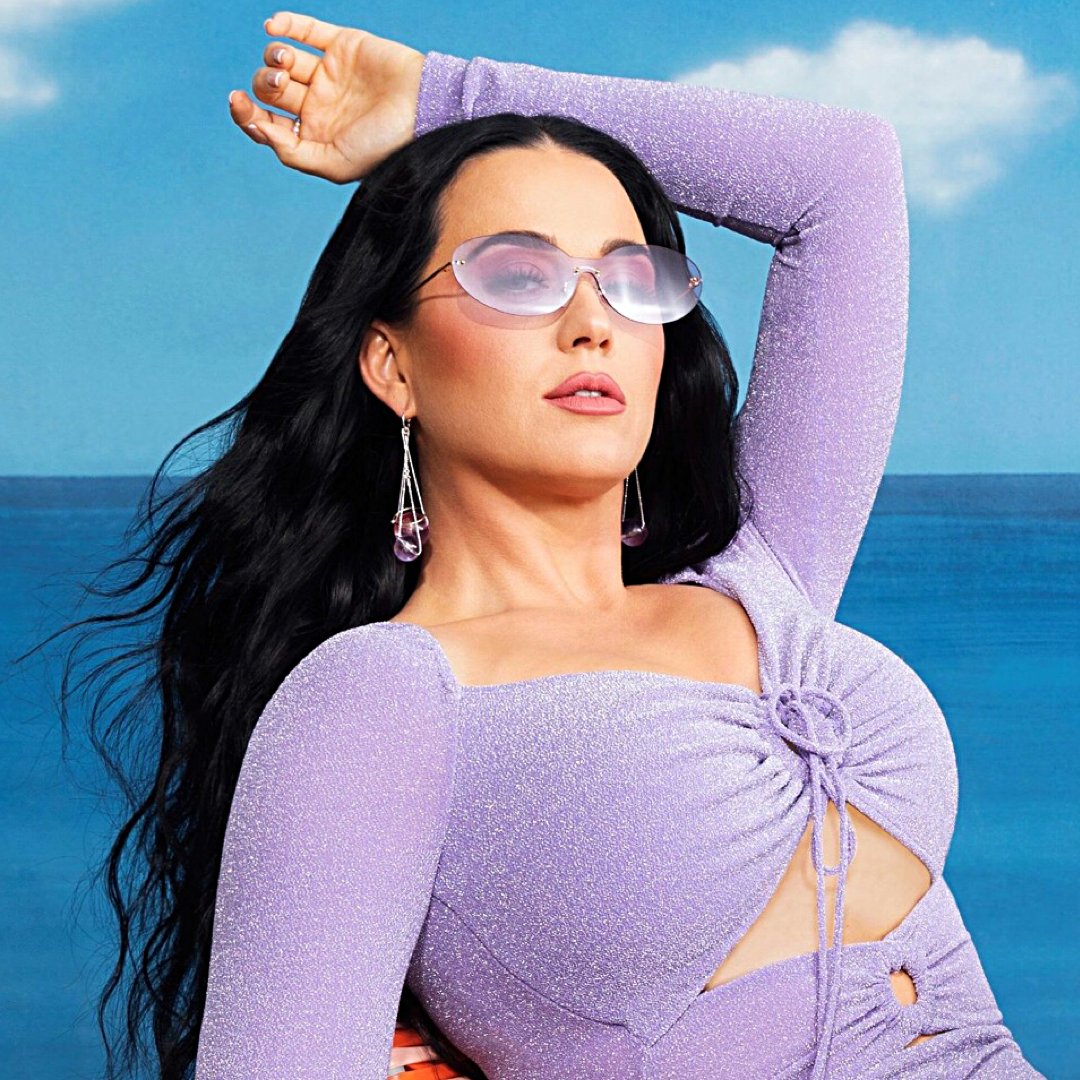 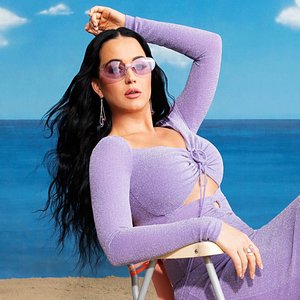 Katheryn Elizabeth Hudson, known professionally as Katy Perry (born October 25, 1984 in Santa Barbara, CA) is an American singer, songwriter, and television judge. The story of who was born into a totally Christian environment and who years later would become a pop music star. Muse of those who feel different or excluded, Katy Perry got her first guitar (from the church) at the age of thirteen and dreamed of it, as many young people do. The difference is that she did it. She broke free from the shackles of faith (without ever losing it) and set out to live through songs about her experiences. The result? Aside from Michael Jackson, only she was able to place five songs from the same album at the top of the charts.

After singing in church during her childhood, she pursued a career in gospel music as a teenager. Perry signed with Red Hill Records and released her debut studio album Katy Hudson under her birth name in 2001, which was commercially unsuccessful. She moved to Los Angeles the following year to venture into secular music after Red Hill ceased operations and she subsequently began working with producers Glen Ballard, Dr. Luke, and Max Martin. After adopting the stage name 'Katy Perry' and being dropped by The Island Def Jam Music Group and Columbia Records, she signed a recording contract with Capitol Records in April 2007.

Perry rose to fame in 2008 with her second album, One of the Boys, a pop rock record containing the controversial U.S number one song "I Kissed a Girl" and "Hot n Cold". Three subsequent albums have topped the U.S. Billboard 200. The disco-influenced Teenage Dream (2010) spawned five chart-topping U.S. Billboard Hot 100 singles–"California Gurls", "Teenage Dream", "Firework", "E.T.", and "Last Friday Night (T.G.I.F.)" — a record tying her with Michael Jackson's "Bad". Its follow-up record Prism (2013) was inspired by her divorce, and incorporates pop and dance along with themes of self-reflection, everyday life, and relationships. With the music videos for its chart-topping songs "Roar" and "Dark Horse", Perry became the first artist to have multiple videos reach one billion views on Vevo. Her 2017 electropop album, 'Witness' featured a political subtext and a theme of liberation. Her sixth studio album 'Smile' followed in 2020.

Perry has nine U.S. Billboard Hot 100 number one singles and has received various awards, including four Guinness World Records, five Billboard Music Awards, five American Music Awards, a Brit Award, and a Juno Award. She has been included in the annual Forbes lists of highest-earning women in music from 2011 to 2019. Her estimated net worth as of 2016 is $125 million. Perry is one of the world's best-selling music artists, having sold over 18 million albums and 125 million singles worldwide. In film, she released an autobiographical documentary titled "Katy Perry: Part of Me" in 2012, and voiced Smurfette in the 2011 film The Smurfs and its sequel in 2013. Her Super Bowl halftime show performance is the most watched in history. Perry also began serving as a judge on American Idol in 2018.