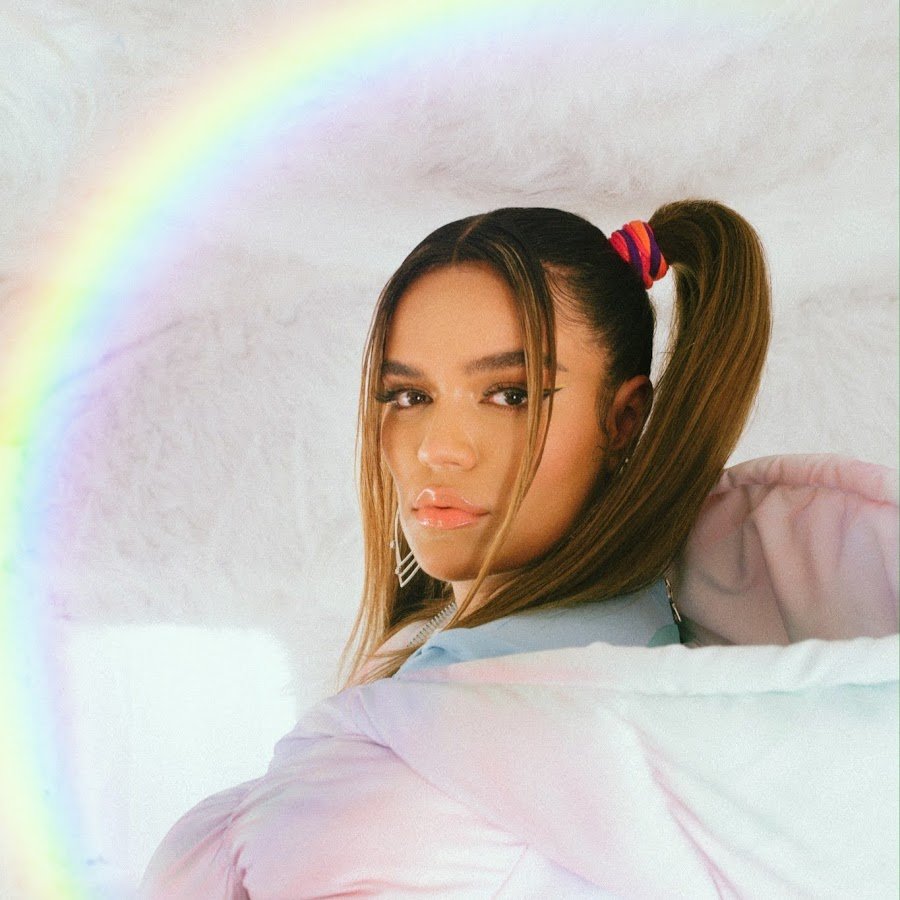 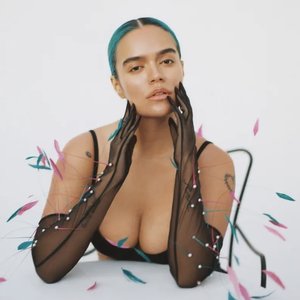 Carolina Giraldo Navarro, professionally known as Karol G, is a Colombian singer, songwriter and businesswoman. She is predominantly described as a reggaeton and Latin trap artist, but has experimented with a variety of other genres including reggae and sertaneja. She is also noted for her prominent female presence in the reggaeton scene. In 2018, she won the Latin Grammy Award for Best New Artist, and has been nominated for several Billboard Latin Music Awards and Premios Lo Nuestro awards.

Born and raised in Medellín, Giraldo launched her career as a teenager, appearing on the Colombian spinoff of The X Factor. She moved to New York City in 2014 to learn more about the music industry and signed to Universal Music Latino. Her collaboration with Puerto Rican rapper and singer Bad Bunny "Ahora Me Llama" became her breakthrough hit, and was the lead single for her debut album Unstoppable, released in 2017. In late 2018, her song "Secreto" became a hit in Latin America as she and Anuel AA publicly confirmed their relationship in the music video.

In July 2019, she released "China" in collaboration with Anuel AA, J Balvin, Daddy Yankee and Ozuna, which became her first music video with over one billion views on YouTube. In May 2019, she released the album Ocean, which served as a stylistic departure from Unstoppable, incorporating a more relaxed atmosphere in her work. Her song "Tusa" with Nicki Minaj also charted internationally and was certified 28× Latin Platinum by the RIAA, staying on the Billboard Hot Latin Songs chart for 25 weeks. In 2020, Karol G received four nominations at the Latin Grammys. Karol G achieved her highest-charting single on the Billboard Hot 100 with the top 20 song "Mamiii", a collaboration with Becky G.