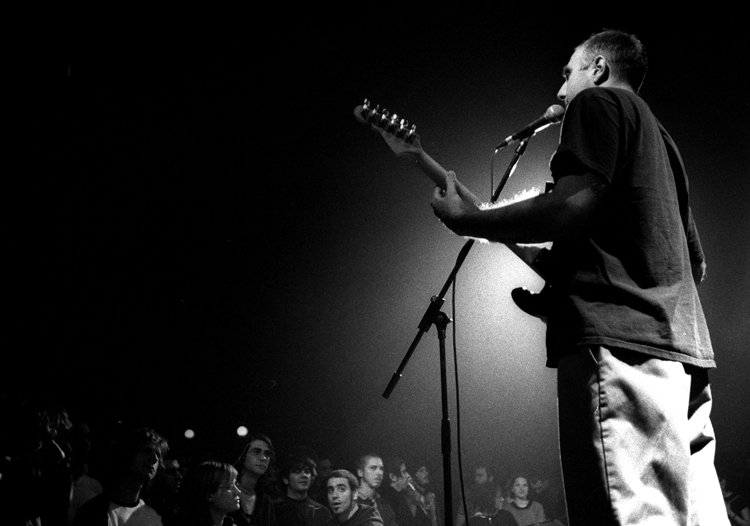 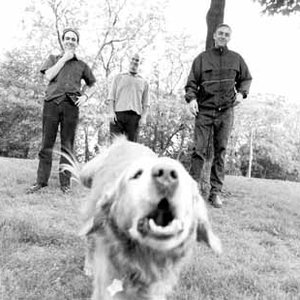 In 2005 Karate announced their demise, quietly closing the door on a 12-year run that included 6 studio albums and almost 700 performances in 20 countries. They exited the indie rock world without much fanfare, except from the small enclaves of devout fans who have followed their music since Geoff Farina's early 90's work with The Secret Stars. The band’s beginnings in the early-90's Boston indie scene, their love for improvised music and classic rock, and their adherence to the DIY punk ethos of their youth made them freaks in any scene, defying classification with their strange fusion of punk, blues, jazz and rock.

The band was formed in 1993 by Geoff Farina, Eamonn Vitt and Gavin McCarthy. In 1995, Jeff Goddard joined the band as bass player, and Vitt moved to second guitar. Vitt departed Karate to pursue a medical career in 1997.

Karate’s perfectionism and attention to detail belied the off-the-cuff ethos of the indie rock world, and some considered them to be as un-punk as it gets. But fans would say that their auto-didactic music studies, compulsive control of their song arrangements, ascetic studio values, and Geoff’s work modifying old tube amplifiers and creating original album artwork, was pure DIY. Karate was even compulsive about naming this recording, which was originally called "594” since it was believed to be a recording of their 594th show, according to “The Showlist.” Culled mostly from Jeff Goddard’s elephantine memory, The Showlist is a mammoth list of Karate’s 695 shows, complete with dates, venues, support bands, and even the specific tour vehicle used to get to each show. But when Gavin recently discovered a flyer for a forgotten early show that had somehow evaded Jeff’s memory, the band quickly changed the title to '595'.

The early incarnation of Karate included Eamonn Vitt on bass and guitar, and when Jeff Goddard joined early on, they recorded In Place of Real Insight as a four-piece. When Eamonn left to pursue medical school, the lineup stabilized and remained a trio until their 2005 demise. Karate also built up a close-knit community of collaborators who shared their same no-nonsense values, including Tape Op tech guru Andy Hong who engineered most of their studio albums, Flower Booking’s Mahmood Shaikh who booked the band for over a decade, and tour manager / live sound engineer Greet Vyvey who traveled with the band on all their European tours.