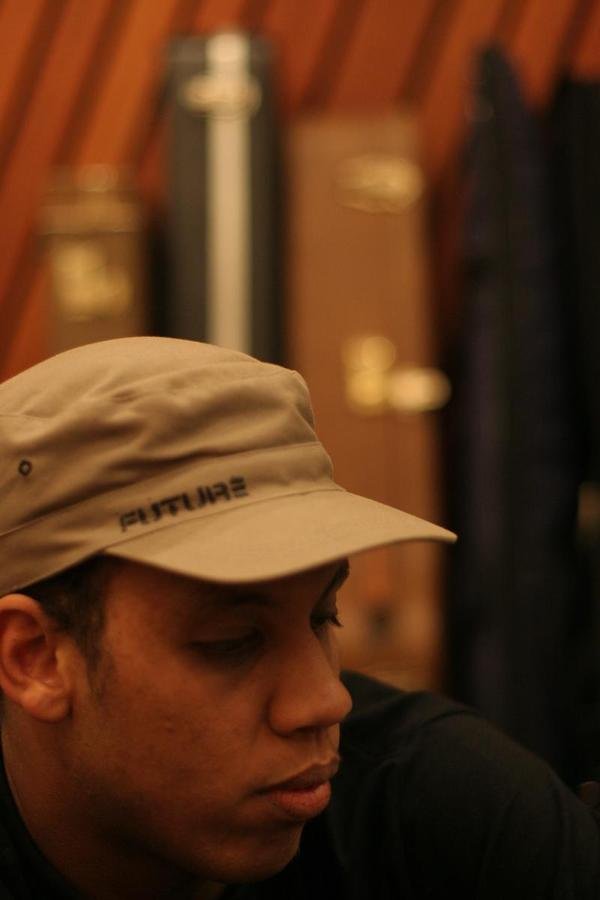 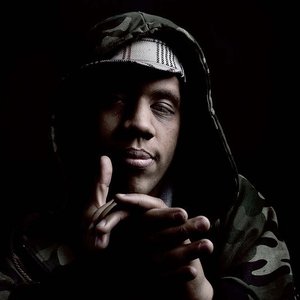 There is more than one artist under this name:

1. KAMAU
KAMAU Mbonisi Kwame Agyeman—which literally means quiet warrior, affectionately called, little brother by his father, has always been a passionate and creative soul.
His path in life seemed to be almost certain from birth.
As a child KAMAU was very original and slightly unorthodox. Little brother was known to be always friendly with a wacky, witty sense of humor; deeply meditative, and possessing a strong sense of intellectual independence.
Ironically, the beautiful, odd and abstract sounds of gibberish we hear in KAMAU’s music, was at times, a source of parental irritation, at least around the dinner table.

3. Kamau
Acoustic, Hawaiian, Island Roots.
Kamau comes from the islands of Hawai'i and are sending a message to the world about the islands love, life, and political struggles.