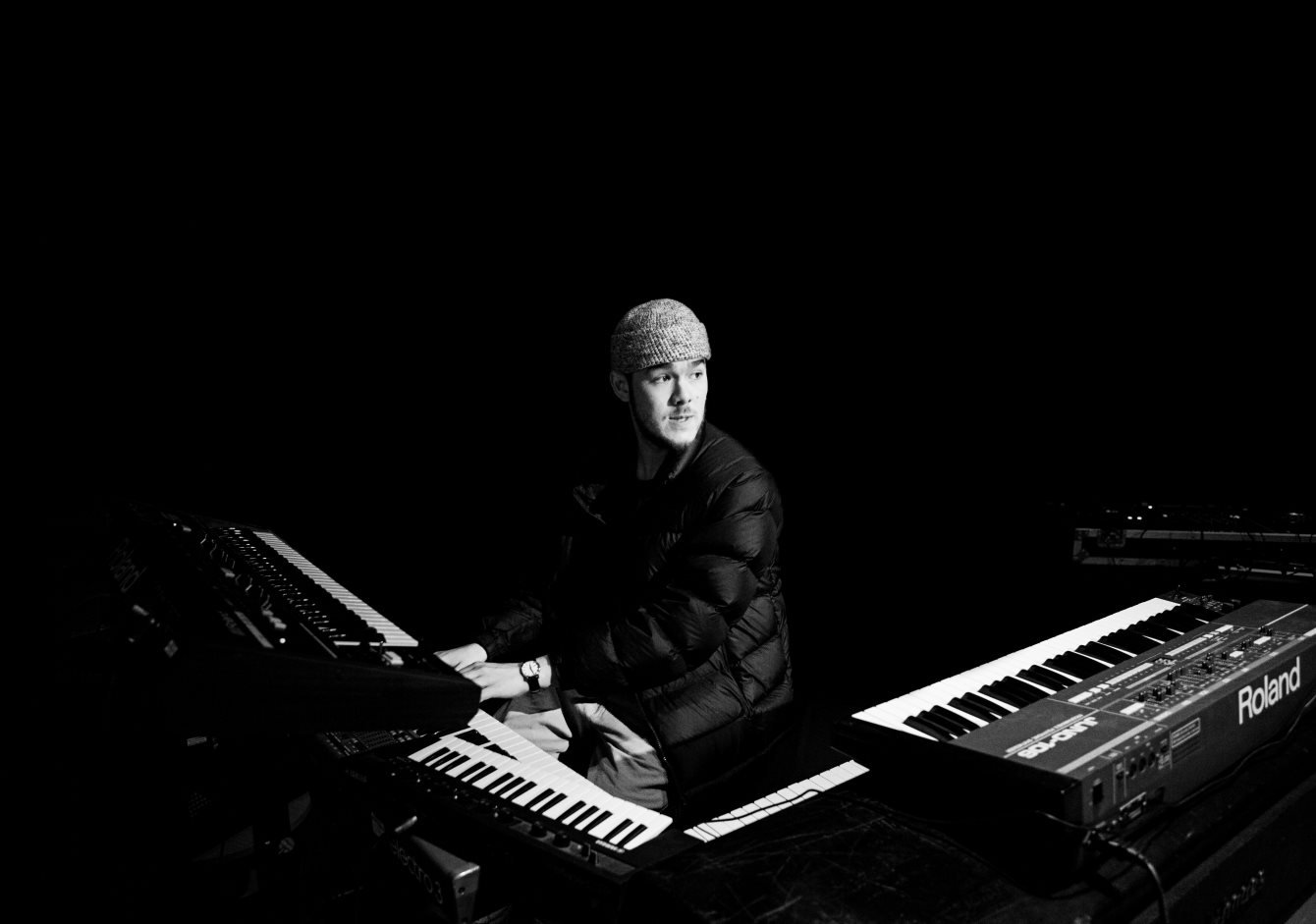 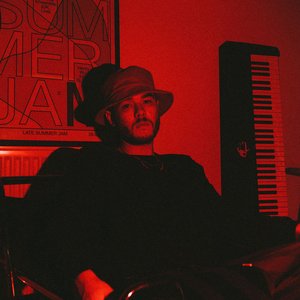 Kamaal Williams (born Henry Williams, 1989 or 1990) is a British musician and record producer. Williams rose to prominence alongside drummer Yussef Dayes in 2016 as one half of the short-lived London-based jazz group Yussef Kamaal following the release of the duo's debut album, Black Focus, which earned them the 'Breakthrough Act' award at the 2017 Jazz FM awards. In addition to live instrumentation, Williams also releases electronic music under his given name Henry Wu.