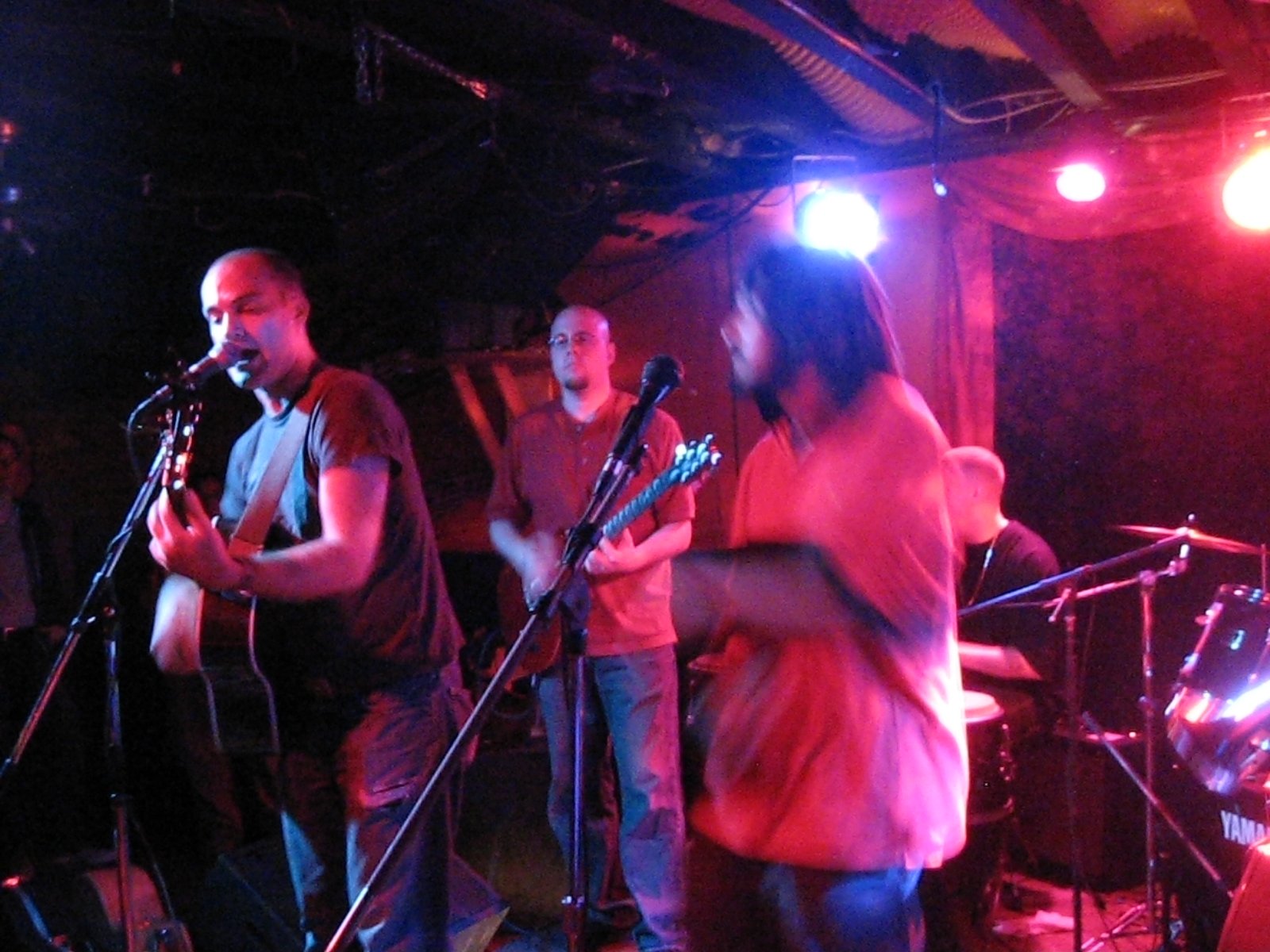 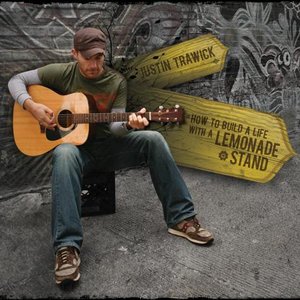 Justin Trawick is not just another man with a guitar. He’s a multi-talented performer, expertly balancing between roles as a solo singer/songwriter and band front man. His self-described brand of “Urban Folk Rock” inspires comparisons with troubadours such as Bob Schneider, Ryan Adams, and G. Love. The 27 year old from Arlington, Virginia, invokes on stage a deep sense of raw emotional energy stemming from his incredibly personable lyrics and captivating delivery. Seamlessly balancing between the musical loner persona of a singer-songwriter and as the front man of his collective, The Justin Trawick Group, this versatility allows Trawick to rock out in clubs with his band to performances in intimate acoustic venues with just his guitar and upright bassist.

As a result Trawick has performed at such notable venues as the world-famous Kennedy Center, DC’s own 9:30 Club, Antone’s in Austin, The Knitting Factory in New York City, Philly’s World Cafe Live, and Hotel Cafe in Los Angeles. Along the way, he has shared the stage with artists such as Bob Schneider, Blues Traveler, Sara Bareilles, Brett Dennen, Pat Green, Edwin McCain, KC & the Sunshine Band, and the Ying Yang Twins.

Trawick’s versatility also translates into his recordings. His latest EP ‘Starting Over’ is his finest work yet. Written against a backdrop of losing his job and relationships ending, the record ranges from the upbeat folkiness of the title track, to the deeply personal down tempo soulfulness of “Untitled”. This record builds upon the success of Trawick’s two prior releases, his 2007 debut ‘How To Build a Life with a Lemonade Stand’ and his 2008 followup ‘Live at IOTA’. Trawick also writes literate and lushly orchestrated songs like “Kool Kids” from ‘How To Build Life With a Lemonade Stand’, and “Bring by Brick” from ‘Live at IOTA’. These tracks contrast Trawick’s staccato delivery with upright bass, cello and horns to craft a rich sonic tapestry around his experiential lyrics.

Justin Trawick’s love affair with music began when he found his father’s classical guitar under the steps of the family home in Leesburg, Virginia. While attending college at Longwood University, a cousin in Austin, Texas fanned the flames of this passion by sending him recordings of KGSR’s live in-studio performances for Christmas each year. One of the KGSR albums introduced him to the Bob Schneider song “Big Blue Sea”, which inspired Trawick to branch out into performing. After graduating college, Trawick started out balancing the demands of his burgeoning musical efforts with a 9 to 5 job, until the loss of that job provided the catalyst in turning his life-long passion into a full time career.

A savvy businessman in addition to being a talented musician, Trawick works tirelessly to promote not only his work, but also the music of many other aspiring singer/songwriters. He created and manages ‘The 9’, a successful nine-person East Coast singer-songwriter series. He also has various residencies in key venues across the region, and is lauded by media and fans alike. Whether as a songwriter, performer, band frontman or promoter, it’s no wonder why Justin Trawick is known as the “Hardest Working Musician in DC”.