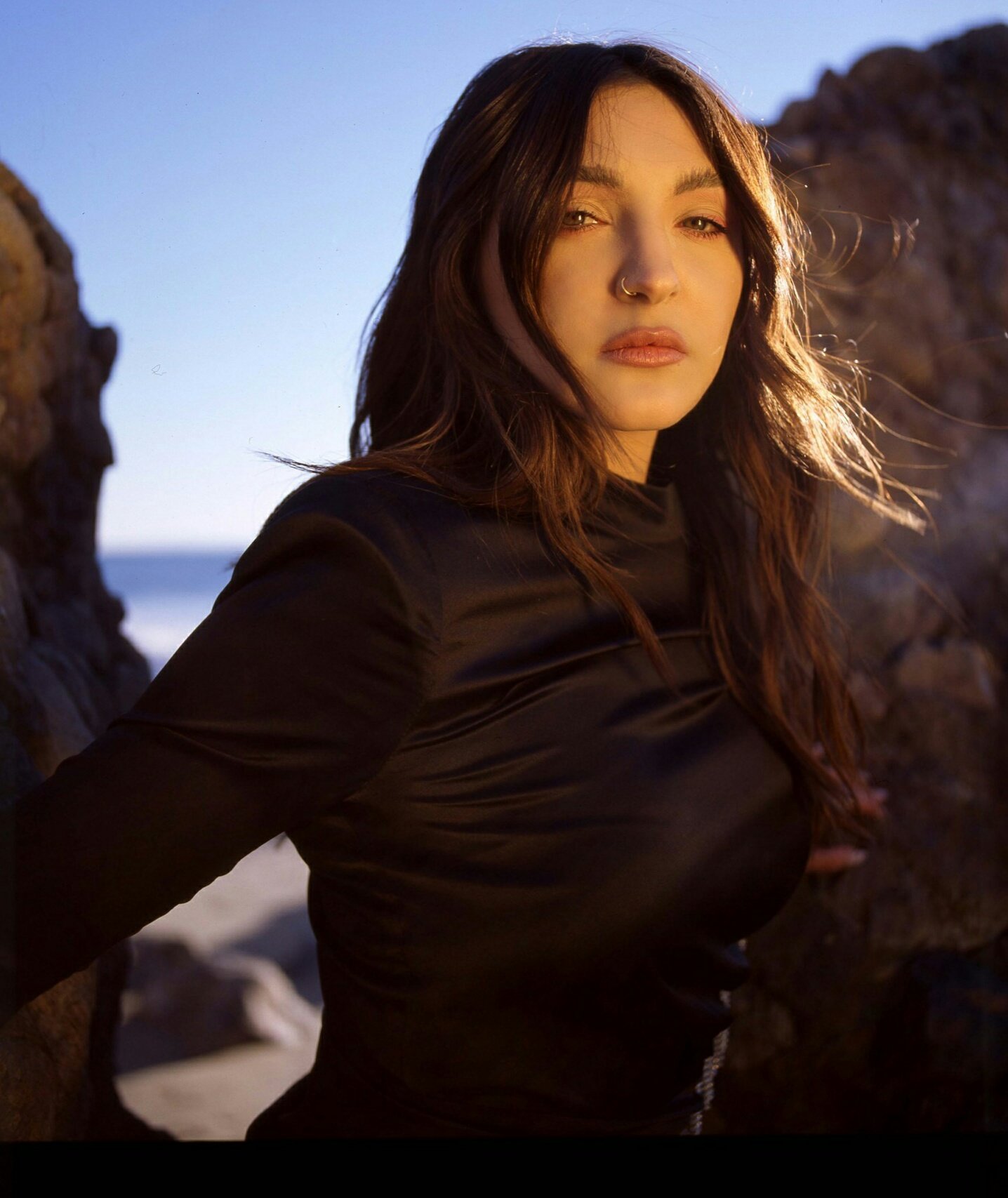 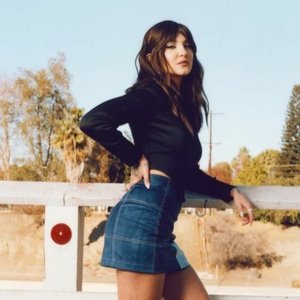 In 2017, she decided to try singing her own songs and released her debut single Issues. The song peaked at number 11 on the Billboard Chart, was certified triple-platinum and got her 2 Grammy Award nominations. After releasing her debut album "Nervous System" in 2017, Julia was the opening act for the European dates of Niall Horan’s Flicker World Tour in 2018.