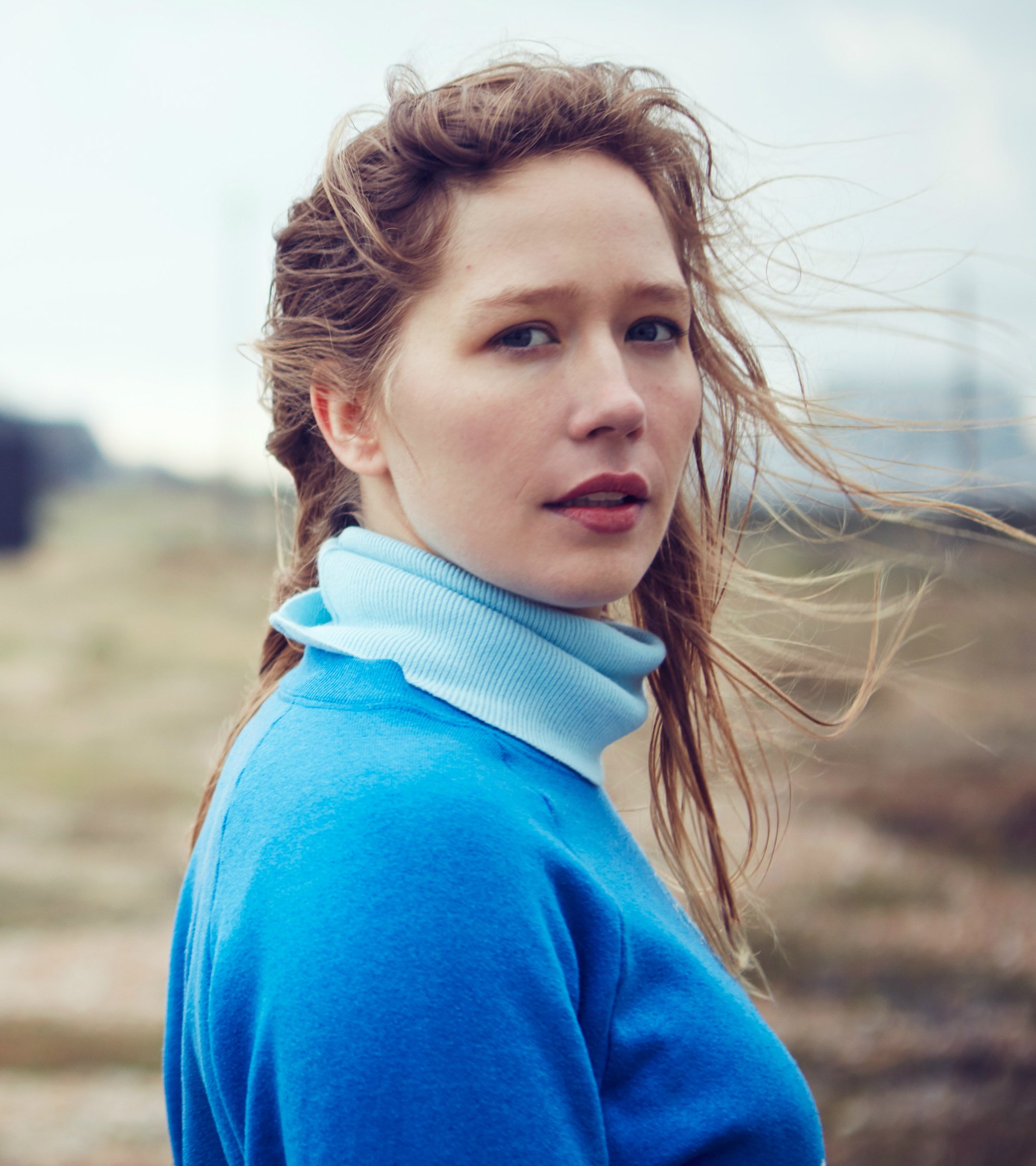 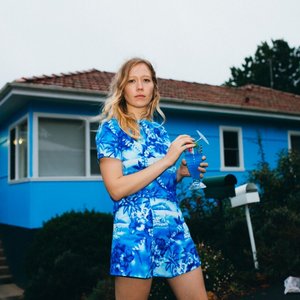 Julia Jacklin (born 30 August 1990) is an Australian singer-songwriter based in Sydney. Her seamless meld of dreamy indie pop and confessional alt-country invokes names like Angel Olsen, Sharon Van Etten, and Caitlin Rose, Julia Jacklin was raised in a family of educators in the Blue Mountains of New South Wales. Upon discovering Britney Spears at the age of ten, and eventually Avril Lavigne and Evanescence in high school, Jacklin decided to shift her focus from a future social work to a career in music. As her tastes changed, so did her songwriting style, and by her twenties she was drawing from a much deeper well of artistic expression, citing artists like Fiona Apple, Anna Calvi, and Appalachian folk trio Mountain Man as inspirations.

By day, Jacklin was working in a factory that made essentials oils, and by evening, she was honing her skills on-stage and in the studio. A pair of singles, "Pool Party" and "Coming of Age", drew praise both in Australia and in the U.K., and in 2016 she released her debut full-length, Don't Let the Kids Win, via London-based indie label Transgressive in the U.K. and Polyvinyl in the U.S.