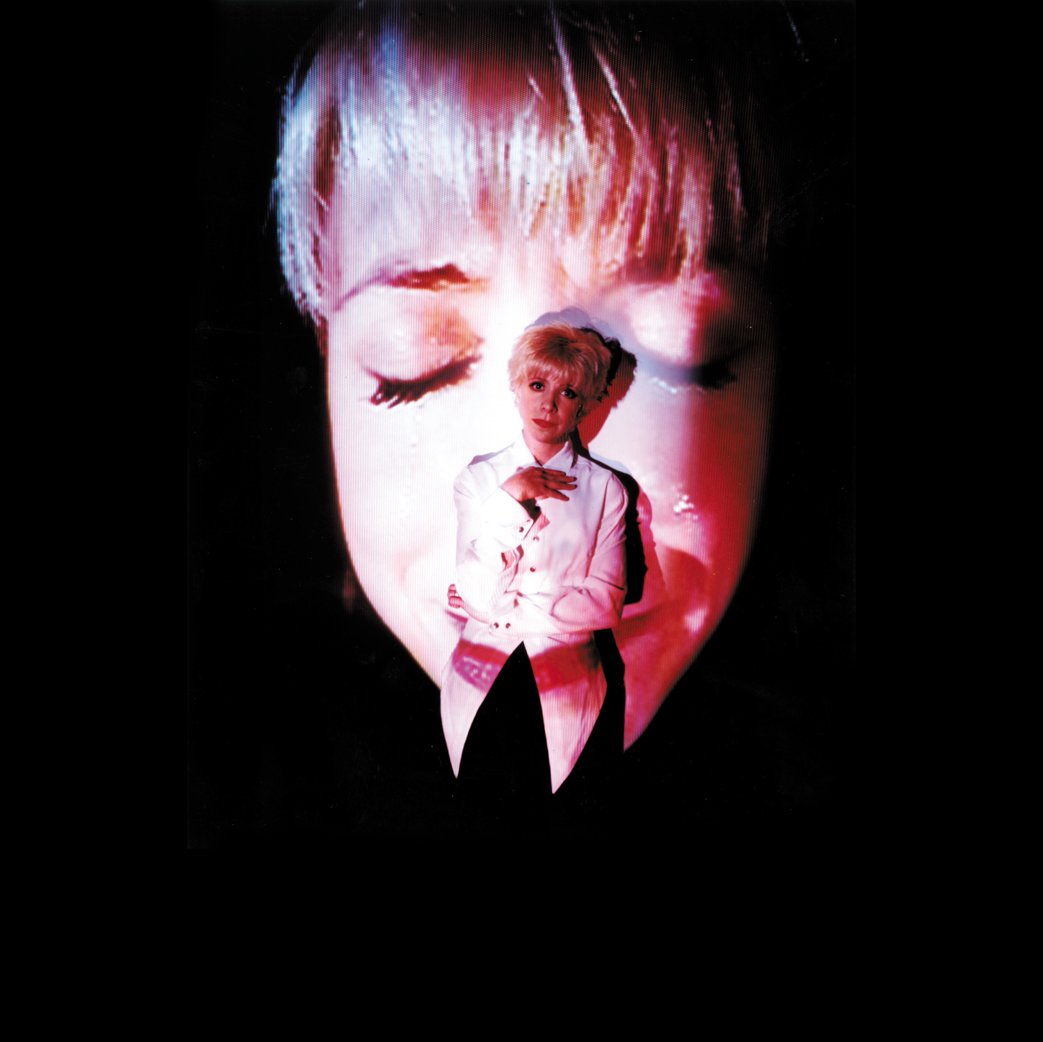 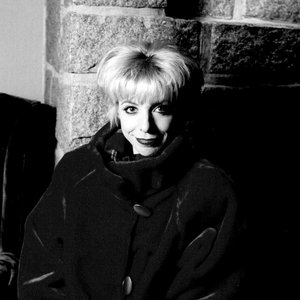 Julee Cruise (born in Creston, Iowa, on 1 December 1956; died 9 June 2022) was an American pop singer and actress. She was a frequent collaborator with composer Angelo Badalamenti and director David Lynch, who produced and wrote the lyrics for most of her songs.

Cruise studied French horn at Drake University and performed as a singer and actress in New York, where she also worked as a talent scout for Angelo Badalamenti. In 1985, Badalamenti was composing the score for David Lynch's Blue Velvet, as well as serving as the vocal coach for the film's star, Isabella Rossellini. A key scene in Blue Velvet was intended to feature Song to the Siren by This Mortal Coil, but when the rights to the song proved prohibitively expensive, it was suggested that Badalamenti compose a pop song in the same style, with lyrics written by Lynch. Because the song required a vocalist with a haunting, ethereal voice, Badalamenti recommended Julee Cruise, who had sung "like an angel" in a New York theater workshop that Badalamenti had produced. The result of their initial collaboration was "Mysteries of Love", which figures prominently in Blue Velvet's closing scenes.

Positive reaction to "Mysteries of Love" led Badalamenti and Lynch to write and produce additional songs for Cruise, most of which were featured in her debut album, Floating Into the Night. The album was released on 12 September 1989 by Warner Bros. Records, and charted on Billboard the following year. A moody, tightly structured collection of pop songs with lush, idiosyncratic orchestrations and intentionally retro lyrics, Floating Into the Night became a favorite of such musicians as Tim Booth, lead singer of the band James, and techno artist Moby, who would go on to collaborate with Cruise on the unreleased track "Drown Disco". It also provided musical material for two of Lynch's other projects. The first was Industrial Symphony No. 1, a dark, intentionally obscure performance piece in which Cruise performed while "floating" from a harness dozens of feet above a stage at the Brooklyn Academy of Music.

The second, more significant project was the soundtrack to Lynch's Twin Peaks, for which Badalamenti composed the original score. The song "Falling", which became the orchestral theme for the television series, caused a minor sensation, winning a Grammy for Best Pop Instrumental, while the Twin Peaks soundtrack, featuring Cruise on the songs "Into the Night" and "The Nightingale" as well as on the vocal version of "Falling", eventually became the best-selling television soundtrack of all time. Cruise made a number of appearances on Twin Peaks as a girl singer at a local bar, and was prominently featured in the show's landmark pilot episode, as well as in 1992's Twin Peaks: Fire Walk With Me.

The campy but unsettling "Rockin' Back Inside My Heart", the second single from Floating Into the Night, was released in 1990. Cruise also made a controversial appearance on Saturday Night Live on 12 May 1990, when scheduled performer Sinéad O'Connor refused to appear on the same show as guest host Andrew Dice Clay. The following year, Cruise recorded a Lynch- and Badalamenti-produced cover of the Elvis Presley song "Summer Kisses, Winter Tears" for the soundtrack of Wim Wenders's Until the End of the World. Afterwards, Cruise maintained a relatively low profile until her second album, The Voice of Love, was released in 1993. To many listeners and reviewers, this album suffered in comparison to its predecessor, possibly due to the numerous other projects competing for Lynch and Badalamenti's attention. Many of the tracks were little more than instrumentals from Wild at Heart or Twin Peaks: Fire Walk With Me with added vocals. However, several songs, notably "Questions in a World of Blue", are ranked by fans among Cruise's best.

Cruise's early collaborations with Angelo Badalamenti and David Lynch were closely related to Lynch's film work, and their lyrics often reflect this. For example, "Into the Night" begins with the whispered words "Now it's dark", a line which was repeatedly spoken by Frank Booth, Dennis Hopper's character, in Blue Velvet. Lynch also photographed Cruise for the liner notes of Floating Into the Night and The Voice of Love, and created the sculptures featured on the covers of both albums.

The following decade found Cruise lending her vocals to works by a more miscellaneous list of collaborators, mostly in techno and dance music. She provided vocals and lyrics to several of the songs on Wide Angle, the debut album by Welsh electronic music group Hybrid, notably the epic techno track "If I Survive". She also appeared on two albums by dance artist Khan. The lyrics for many of these songs, such as "Body Dump", reflect Cruise's own interest in true crime. She appears on a number of tracks on the 2003 album "Dreams Top Rock" by German post-rock act Pluramon.

Cruise also acted and sang in the Off Broadway cast of Return to the Forbidden Planet, a spoof of William Shakespeare's The Tempest, and toured with the B-52s in 1992 and 1993.

Cruise's long-delayed third album, The Art of Being a Girl, was released in 2002. This was the first of her albums for which Badalamenti and Lynch did not produce or write any of the music, with music and lyrics for each of the songs being written by Cruise herself (with the exception of an updated version of her classic single "Falling") and guest produced by Rick Strom and Mocean Worker. The following year, Cruise's song "The World Spins" was featured in an extended ballet sequence in Robert Altman's The Company.