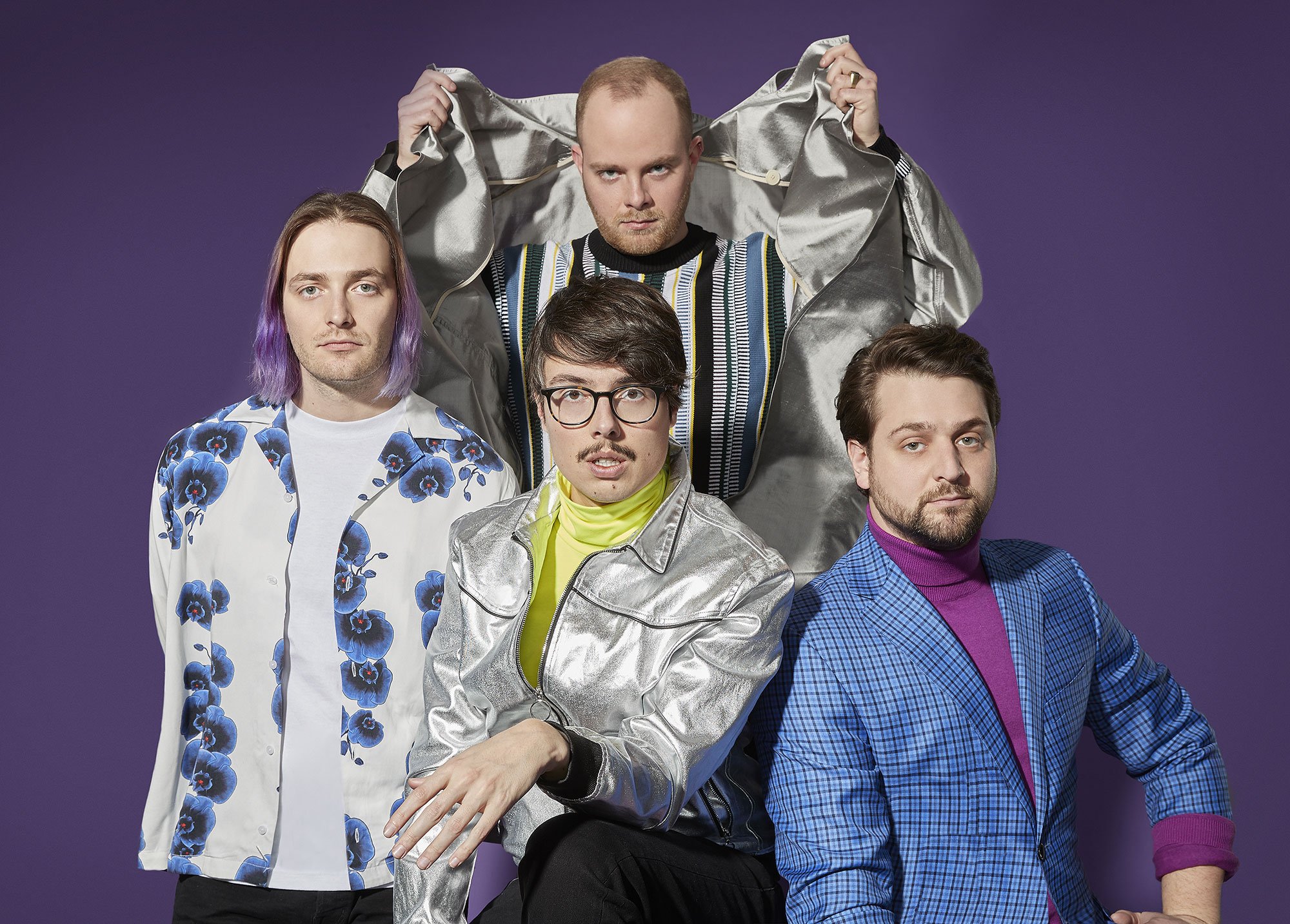 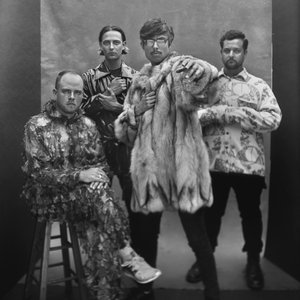 The band released its first single "Golden State" on January 4th, 2011 via its website (joywavemusic.com), and followed up with their "77777" mixtape in March 2011. The mixtape is a complex arrangement of original works, covers, and sample based songs featuring various stems combined with Daniel Armbruster's vocals.

In August 2011, Joywave released a limited edition 7" vinyl through blog-turned label Tympanogram, featuring "Traveling At The Speed Of Light" from their "77777" mixtape alongside new single, "Ridge".

Joywave released "Koda Vista" EP on March 27th, 2012. The 7 song release deals with the influence of environmental factors on personal experience, painting a picture of predestination born long before each of the band members.

They are also known for their cooperation with Big Data ("Dangerous", 2013).