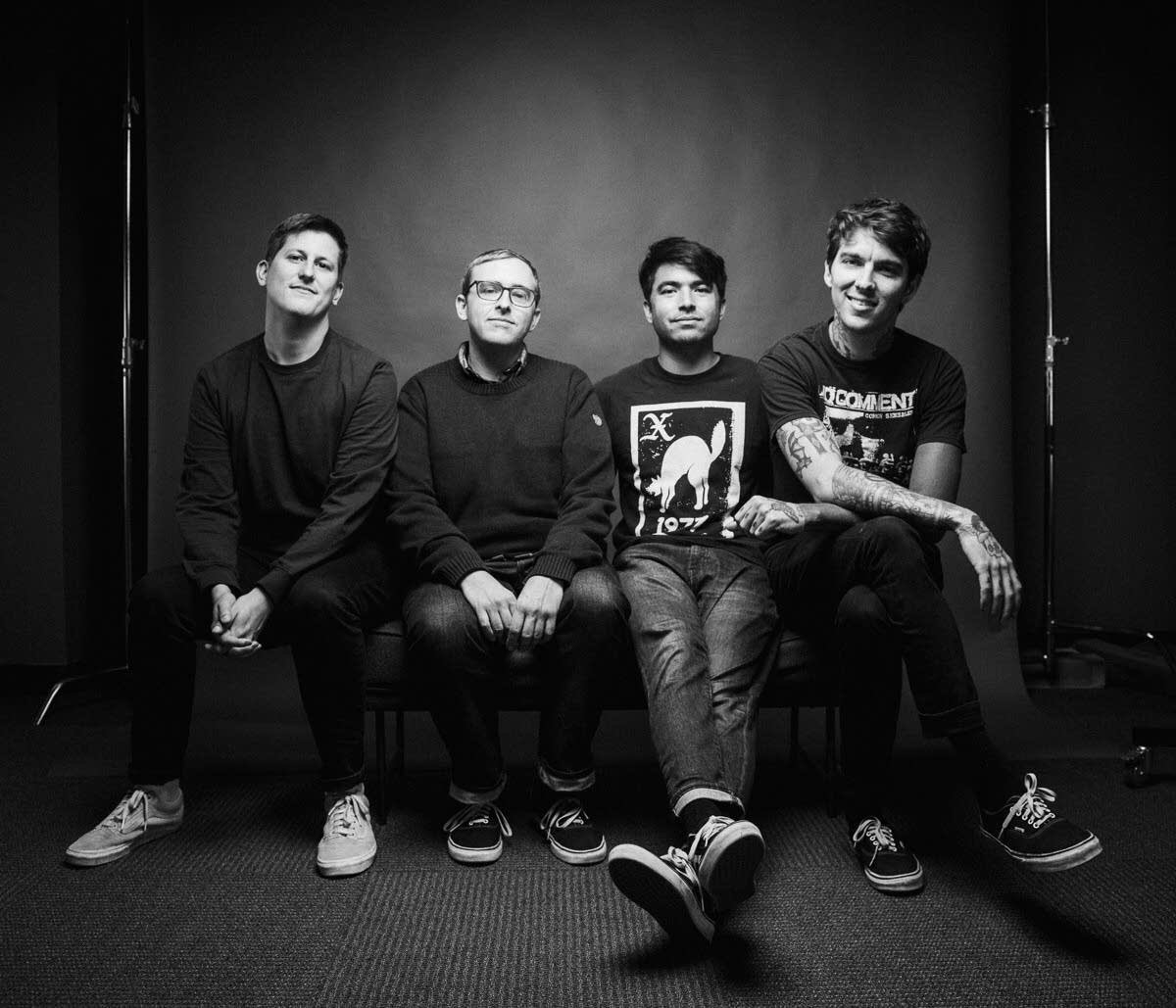 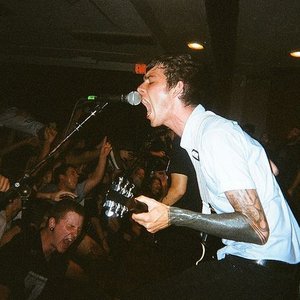 Joyce Manor is an American punk rock band from Torrance, California, formed in 2008. With their first release in 2010, they became well known for playing fun and energetic music influenced by bands such as Jawbreaker, Descendents, Weezer, Thin Lizzy, and The Smiths. They joined 6131 Records in 2010. The band consists of lead vocalist and guitarist Barry Johnson, guitarist Chase Knobbe, bassist and back-up vocalist Matt Ebert, and drummer Pat Ware. Their self-titled full-length debut was released in 2011 to a host of critical and fan praise. Punknews named it their "2011 Album of the Year" and it landed the band on many year-end best-of lists. Joyce Manor moved over to Asian Man Records (and Big Scary Monsters in the UK) for their next album, Of All Things I Will Soon Grow Tired, released in April 2012. This album contains a cover of The Buggles' "Video Killed the Radio Star". Joyce Manor signed with Epitaph Records to release their third album Never Hungover Again, which was released on 22 July 2014. The album was produced by Joe Reinhart and it features Frances Quinlan from the band Hop Along on the cover. The band received attention within the indie and punk communities for its stance against stage diving after the band interrupted several sets to call out stage divers. In the fall of 2014, drummer Kurt Walcher was replaced by Jeff Enzor. In 2016 the band announced their fourth album, Cody, produced by Rob Schnapf. The ten track release features the single "Fake I.D." and was released on October 7 through Epitaph. In 2018 the band announced their fifth album Million Dollars to Kill Me by releasing the title track as their first single. The album was released on 21st of September through Epitaph Records.