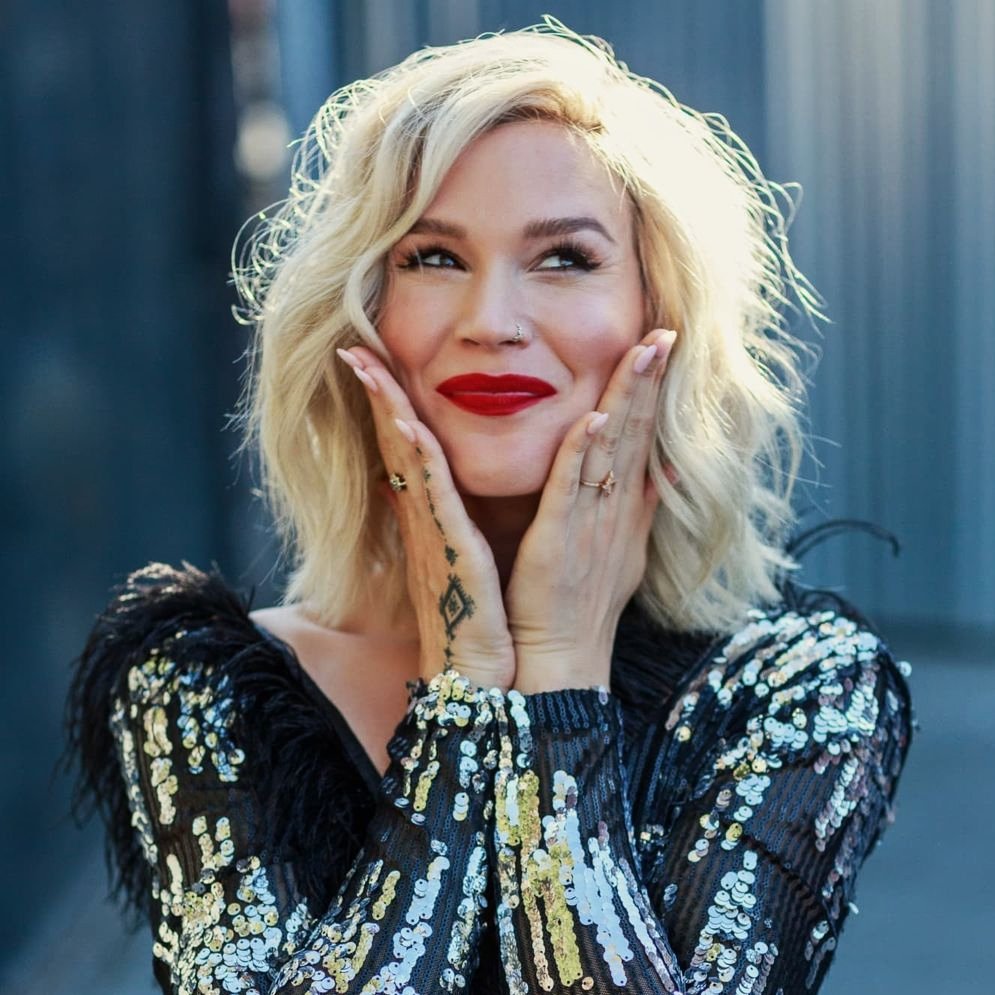 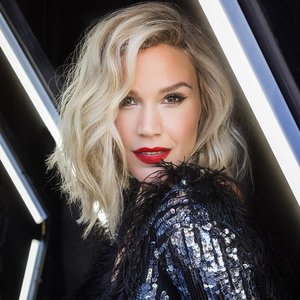 Her debut album, The Soul Sessions, consists of classic soul tracks by Betty Wright, Aretha Franklin, Laura Lee and Bettye Swann and was released in late 2003. It reached the top 5 in the UK albums chart, and also made the top forty of the U.S. Billboard 200 album chart.

After achieving critical acclaim for The Soul Sessions, Stone recorded an album full of original songs in 2004 titled Mind, Body & Soul.
It proved to be an even bigger success than her first album, as it debuted at #1 in the UK (breaking the record for the youngest female ever to top the albums charts there, a record previously held by Avril Lavigne).

Stone began working on her third studio album, Introducing Joss Stone, at Compass Point Studios in Nassau, Bahamas, in May 2006.
It was released on 12 March 2007 in the UK on Virgin Records, involving production by Raphael Saadiq and collaborations with Lauryn Hill, Common and Joi.
Stone describes it as "truly me. That's why I'm calling it Introducing Joss Stone. These are my words, and this is who I am as an artist".
The album debuted and peaked at number twelve on the UK Albums Chart. It also debuted at number two on the Billboard 200 selling 118,000 copies in its first week, becoming the highest debut for a British solo female artist on the U.S. chart, surpassing the record previously held by Amy Winehouse with Back to Black. It has sold 60,000 copies in the UK since its release.
Joss Stone was nominated for the MOBO Award for "Best UK Female" in September 2007, but lost out to Amy Winehouse.

Tell Me 'Bout It, the album's lead single, debuted and peaked at number twenty-eight on the UK Singles Chart—where it stayed for three weeks only, and peaked at number eighty-three on the U.S Billboard Hot 100.
The second single, Tell Me What We're Gonna Do Now, a collaboration with rapper Common, made the top sixty-five of the U.S. Hot R&B/Hip-Hop Songs.
Joss Stone turned its music video to a Product Red — this means that the video is available online over iTunes Store and that the gains from these sales revert to Product Red, an organisation which helps women and children in Africa affected by HIV and/or AIDS.
Joss Stone is the first artist to do this, entering the Guinness World Records once again.
On 4 October 2007, Stone's official website confirmed Baby Baby Baby as the album's third single.
Stone's fifth album, LP1 was released on 26 July 2011. The Somehow Songfacts says that the long player was the first release through Stone's own Stone'd Records and was recorded in just a week at Blackbird Studios in Nashville. Stone fought a legal battle with her record company EMI to release her from her contract and The LP1 album title signifies the fresh start the singer felt she was making.

Trivia:
Worryingly for fans of Stone, she recently confessed that singing is not a career she plans to stick to: she told a journalist recently that she would like to give it up in a few years to become a normal housewife with a husband and children.