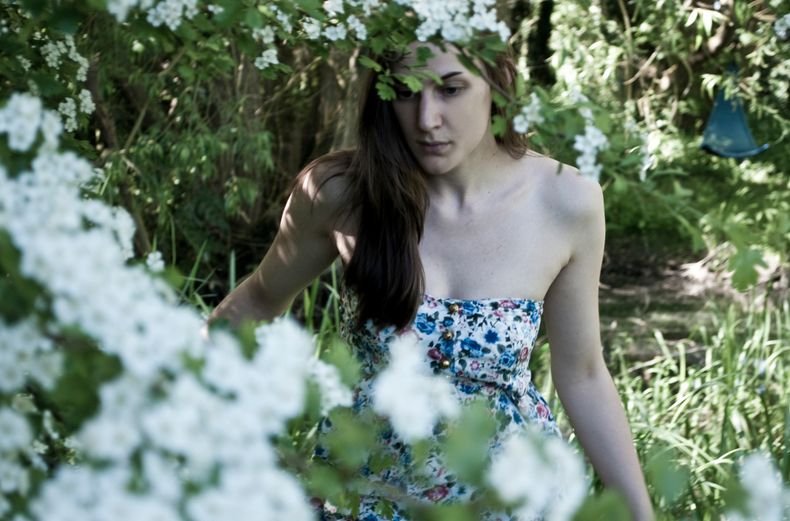 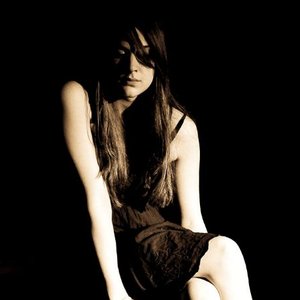 Clarke’s musical awakening began at a young age, learning parts to sing along with her father as he played folk and ballad classics on his Spanish guitar. Growing up in a world of singing and playing, Clarke's authenticity and easy communication on stage owes much to these early experiences of performance and interaction. Later, she was drawn to other styles of music and studied classical singing. The influence of this can clearly be heard in the clarity of her voice and the attention to detail in her compositions. From the early choral music she learned in various choirs, to the guitar bands she would listen to with friends, via jazz and experiment, and never losing her love of the traditional music she learnt in her native Sussex, Clarke gathered ideas everywhere she listened. The sum of these many parts are expansive works of skill and beauty, executed with dexterity and charisma.