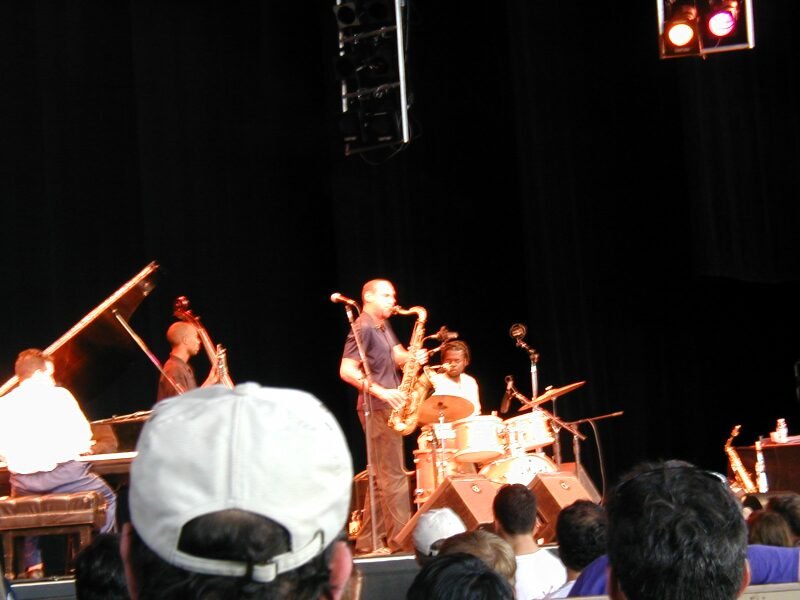 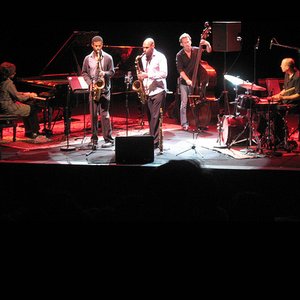 Redman won the Thelonious Monk International Jazz Saxophone Competition the same year and began focusing on his musical career. Redman continued to develop his style through the 1990s, beginning with a sideman appearance on his father's 1992 record Choices. On his sophomore effort as a leader, Wish, he was joined by a notable lineup consisting of guitarist Pat Metheny, bassist Charlie Haden, and drummer Billy Higgins. He continued to work with various quartets until forming a new trio, Elastic, with keyboardist Sam Yahel and drummer Brian Blade.

In addition to his efforts with Elastic, he is the artistic director of San Francisco's SFJAZZ Collective, which is considered by many to be an emerging geographic and philosophic rival to the stylistically neo-classicist Lincoln Center Jazz Orchestra under the direction of Wynton Marsalis.

Redman has also made a guest appearance on an episode of the TV show Arthur as the uncle of Francine, one of the main characters. The episode also depicts him in a boxing match against classic cellist Yo-Yo Ma