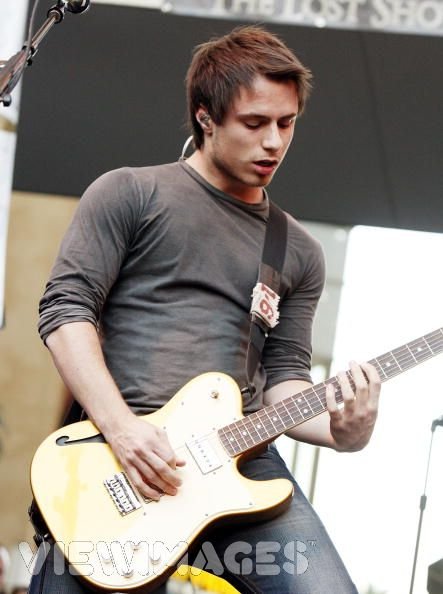 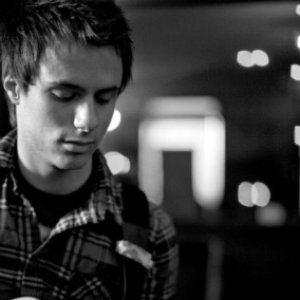 At the age of 13 Josh picked up and started playing the guitar. He began a cover band with his drummer brother Zac and friend Taylor York. They covered anything from Incubus to Sum 41. Over the next few years they began writing their own songs and looking for a lead singer to front the band which they desired to form.
The band Paramore was officially formed in 2003 by members, Hayley Williams, Josh Farro, Zac Farro and Jeremy Davis.

Paramore reached high success with their debut album All We Know Is Falling, followed by their sophomore album RIOT! where during recording Josh played both guitar parts. RIOT! which was released in June 2007 gained well-deserved recognition all over the world. Paramore released their third studio album, brand new eyes on 29th September 2009, Josh's 22nd birthday.
In 2010, he left Paramore. His first solo act, the band Novel American, was formed in 2011. The band was "active" until 2014, but never released an album. Josh said they disbanded primarily because they lacked a suitable vocalist. He has said that his voice is "just not that good." However, he formed a new band in 2015, called FARRO, of which he himself is the lead vocalist. They released their first album, Walkways, early the next year. Punktastic.com said that on the album, Josh showed the "ability to carry a tune as well as some of the most-loved alternative singers". The album met with mostly favorable reviews.

Josh talking about himself: "I'm a pretty straight forward guy. I take life really seriously. I love my family and friends more than anything (which almost everyone does but I love mine more). I love the feeling I get when I walk into a Starbucks. I can be a really awkward sometimes. I love to laugh. I hate flying..haha. Sometimes I come across like I am mean but I don't mean to at all, I just have a serious personality. That pretty much sums me up I guess." He and Zac are three quarters Italian.

Josh recorded tracks outside of Paramore by himself and with Zac Farro and Hayley Williams. These songs were never released: