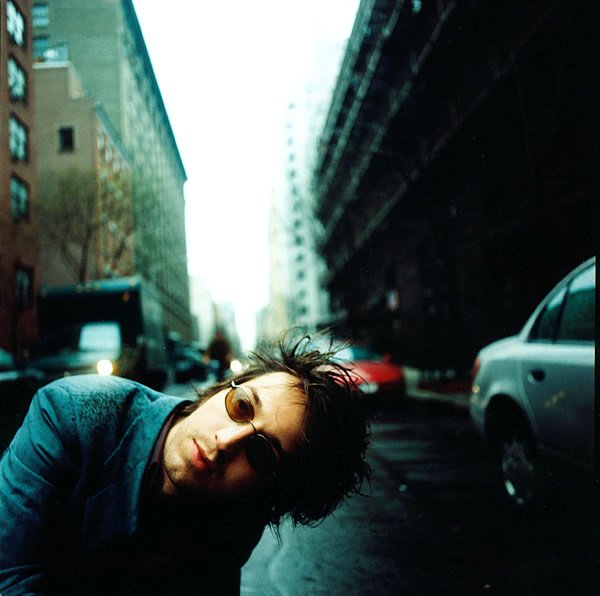 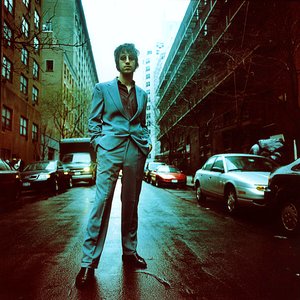 Joseph Arthur (born September 28, 1971) is an American contemporary singer-songwriter from Akron, Ohio. He is known for his melodic compositions combined with swirling choruses. He was discovered by Peter Gabriel in the mid-'90s and signed to Gabriel's Real World label in 1996. Arthur's first album, Big City Secrets, was released in 1997 to critical acclaim.

In 2006, Arthur's song "In the Sun" was covered by Michael Stipe (of R.E.M.) and Coldplay singer Chris Martin. Released for a Hurricane Katrina Relief program, the EP includes six versions of the cover, one of which has Arthur himself singing with Stipe.

Arthur established his own record label, Lonely Astronaut Records, in 2006, and released two studio albums, Let's Just Be (2007) and Temporary People (2008) with backing band The Lonely Astronauts. Arthur subsequently returned to performing and recording as a solo artist, releasing The Graduation Ceremony in 2011 and the double album, Redemption City in 2012.

Arthur is also an acclaimed painter and designer. His artwork has graced the sleeves of his entire discography; the sleeve design for his 1999 album entitled Vacancy was nominated for a Grammy Award for Best Recording Package.