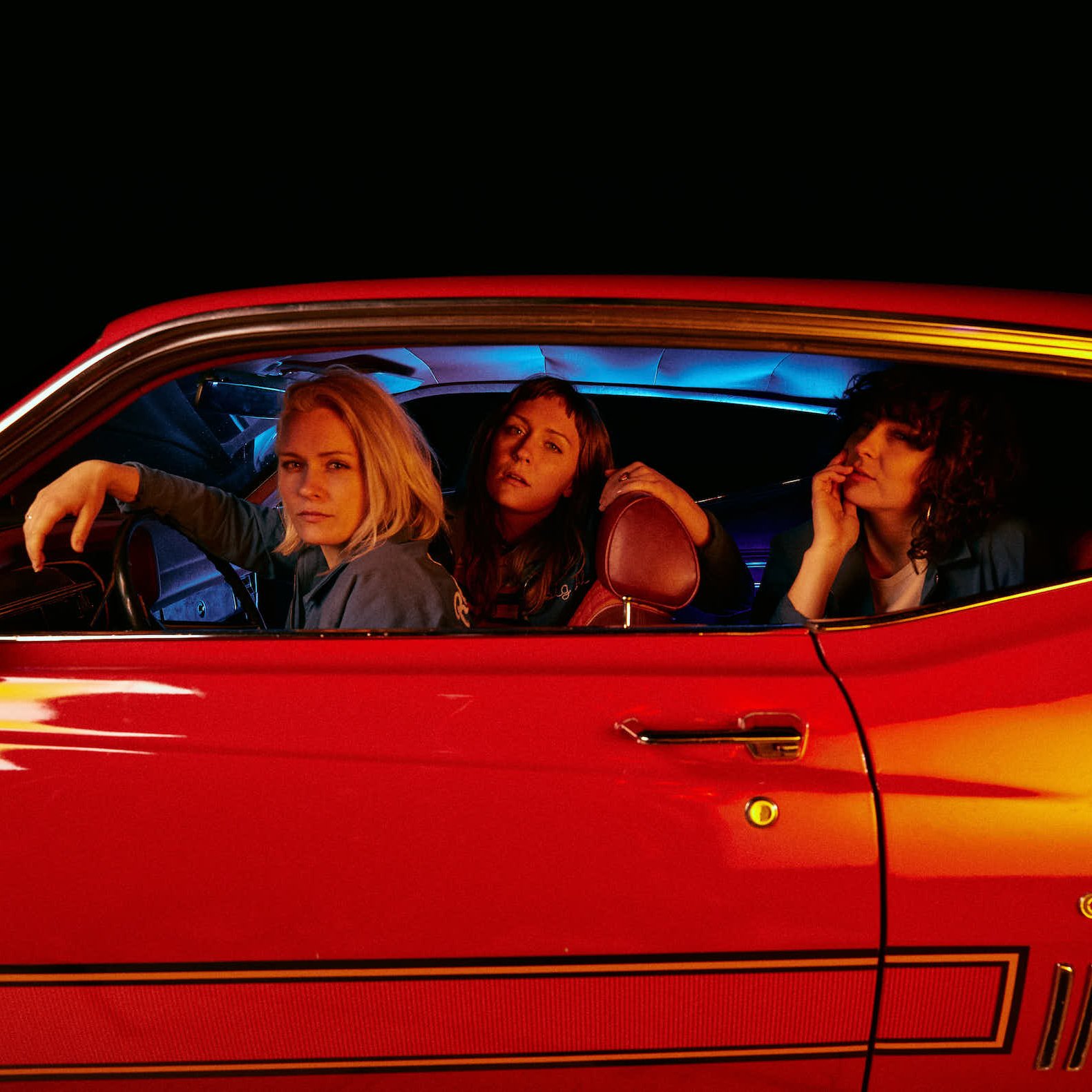 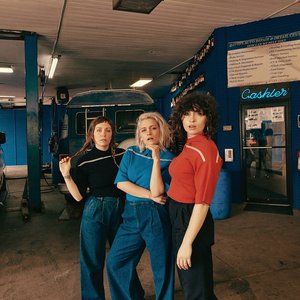 Joseph is an American folk/rock band from Portland, Oregon. The band is made up of three sisters, Natalie Allison and Meegan Closner. The sisters took their name from a small town in their home state and in homage to their Grandfather. Their debut album, Native Dreamer Kin was released in 2014 and two years later came the 2nd album I'm Alone, No You're Not" featuring a mixture of folk and rock but all the while highlighting their mesmerizing vocal abilities and harmonies especially on such tracks as Canyon, White Flag and the beautiful SOS. In 2017 they issued a version of the Mamas & The Papas classic "California Dreamin' and later that year their EP "Stay Awake" which features their own version of "Everybody Wants To Rule The World"