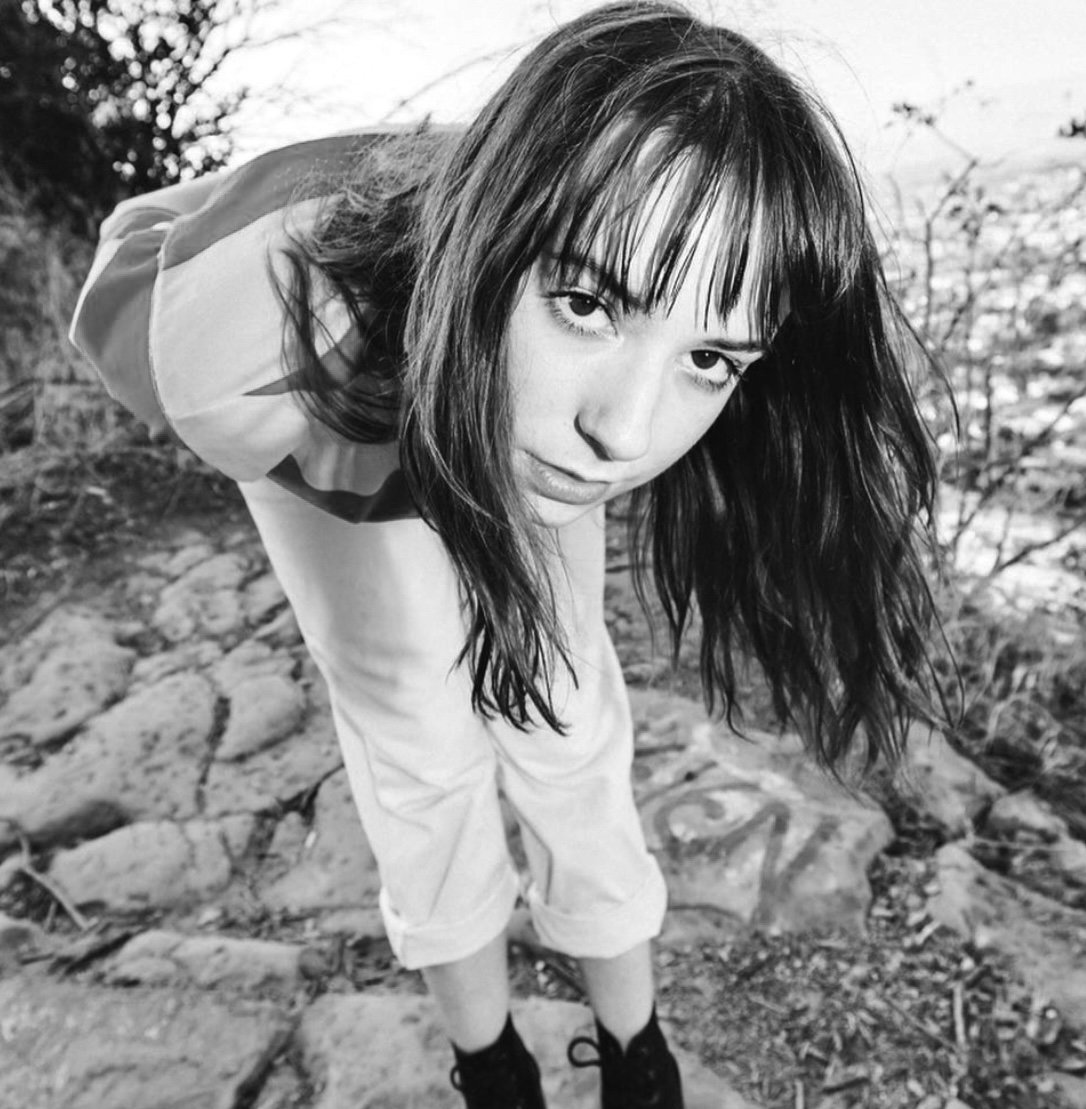 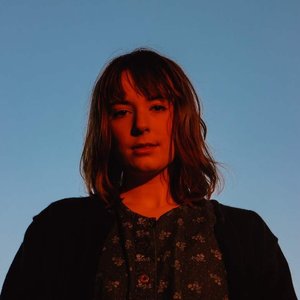 There are at least 2 artists which use this name:
1. An indie artist named Jordana Nye, based in Kansas.
2. A musician, DJ, and producer by the name of Jordana LeSesne born in Pittsburgh, PA.

1. Jordana is an indie artist from Kansas who releases music on Bandcamp and is associated with artists in the same online spaces such as Laptop Funeral, bellchainedbodies, and saltlick. Jordana came into popular view when her music was featured by Anthony Fantano of theneedledrop in 2019.

2. Jordana first came to popular attention in the mid 90s as one of the first respected producers of American Drum 'n’ Bass. In 2001-2003 Jordana was known as Lady J and was a regular DJ on FLEX FM in London, UK. Talent runs in the family as she was related to the late Tupac Shakur.

As both a Producer and DJ she has toured the world and played alongside many of the top DJs in the world of Dance and more specifically Jungle/Drum’n’Bass music. She has also worked with artists such as Mike Joyce (formerly of The Smiths), Deborah Harry and Blondie, Lady Sovereign, MC Kinky from London/ffrr, Yellownote, Soulslinger & TC Izlam from Liquid Sky Records. She has performed at some legendary venues along the way and was a headliner on the largest North American Drum & Bass excursion – The Kung Fu Knowledge Tour.