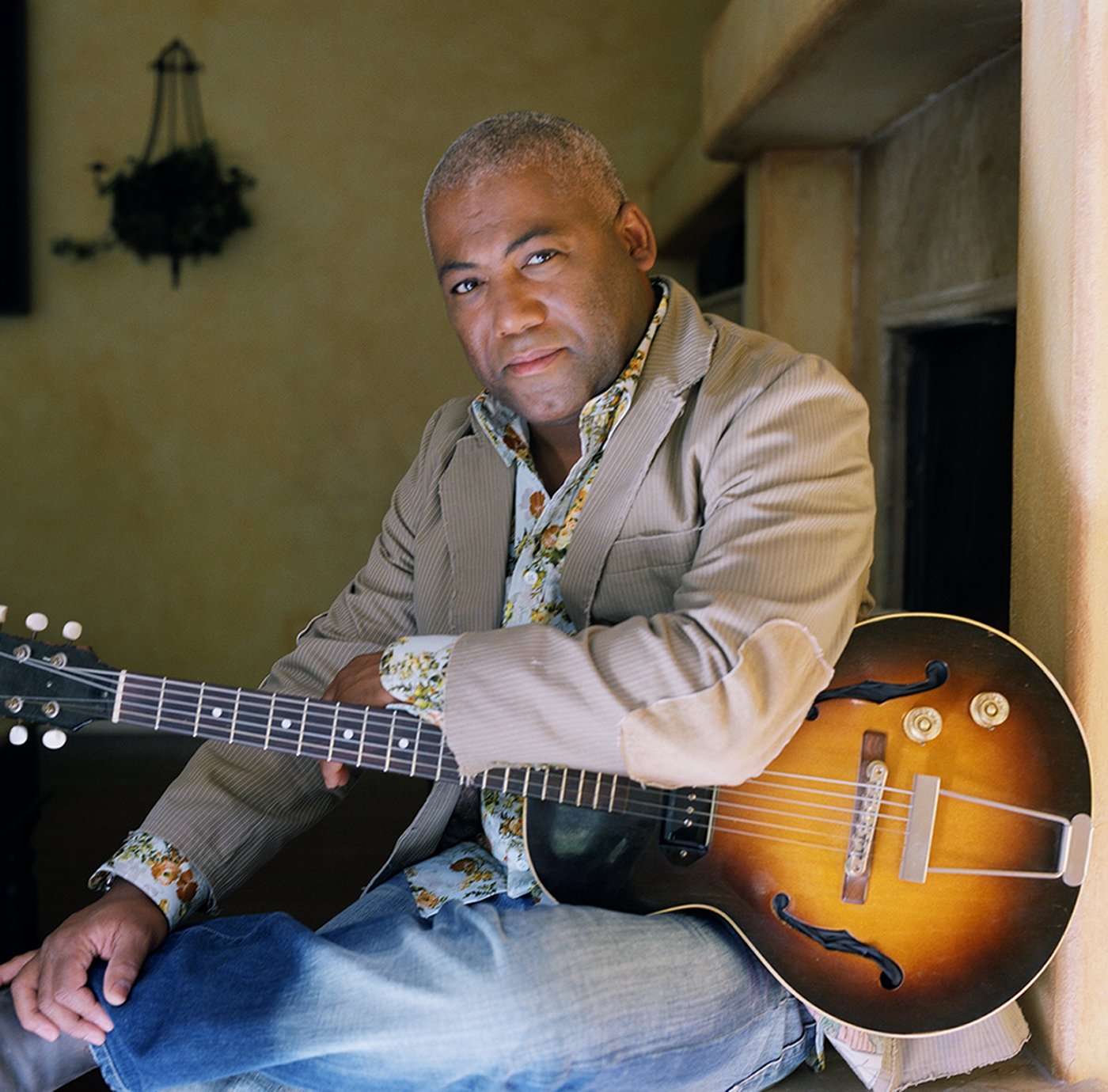 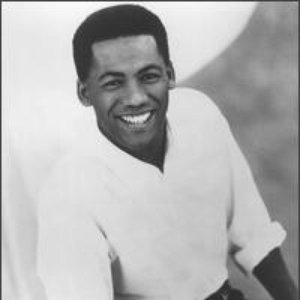 At thirteen, Jonathan's talents caught the ears and eyes of British record producer Clive Caulder. He was signed to Caulder's Jive Records and as the old cliche goes, the rest is history.

Jonathan's first single broke down racial barriers, becoming the first song by a black artist to be played by white radio stations in South Africa. Because Jive was headquartered in England, Jonathan decided to move there to focus on his recording career. His commitment to his craft paid off with his self-titled debut album, which received a Grammy nomination for the pop hit "Lies."

Jonathan's ability to blend his roots in African music with western pop sensibilities would be a trademark of many albums to follow, though never more refined than in his latest release.

For example, the first single from Jonathan is a rendition of the folk-rock classic "Fire and Rain." Butler breathes new life into this classic, infusing the vocals with intensity, as subtle as it is powerful. The musical arrangement is lively and soulful, indicative of his roots in World music. "Fire and Rain" is already garnering accolades from top radio programmers. Lori Lewis, program director for WSMJ in Baltimore states, "It literally gave me a lump in my throat. I walked into the studio and introduced it live on air. Vocals this great are really rare."