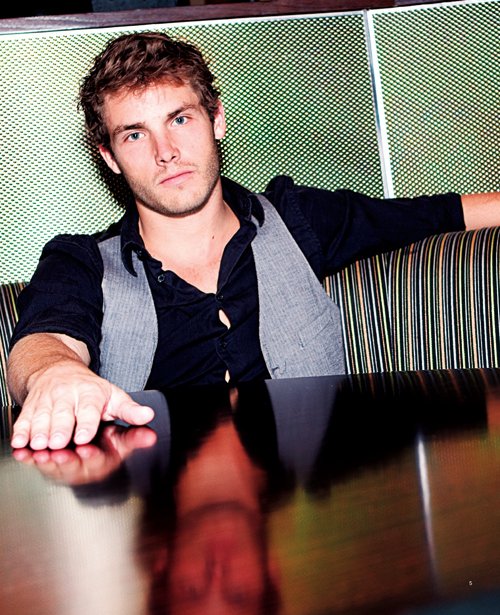 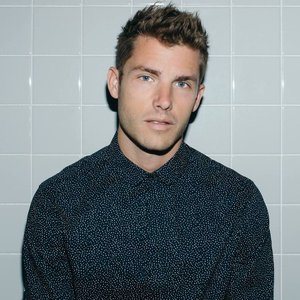 Jon McLaughlin is a U.S. pianist, guitarist, and pop/rock singer-songwriter.

McLaughlin was born on September 27, 1982 in Anderson, Indiana. Playing piano since early childhood, he was always finding ways to get out of piano lessons. While attending Highland High School, he shattered both wrists in an accident that interrupted his musical education. Nevertheless, McLaughlin attended Anderson University to study music. He released an independent album entitled Up until Now in 2003. This quickly led to McLaughlin becoming the first artist to sign on with the school's record label, Orangehaus Records. His self-titled album was released in 2004 to local and regional praise. He began touring, travelling throughout the U.S. Midwest, and working up a grassroots following.

He released Indiana in 2007, preceded earlier in the same year by the EP Industry, also known as Jon McL. In 2008, McLaughlin returned with lead single "Beating My Heart" from his album OK Now released in the same year. He gained fame with his cameo appearance in Disney's Enchanted. Released in early September 2011 in the U.S. Forever If Ever was McLaughlin's third major-label release. 2012's lead single "Summer Is Over" featured fellow singer-songwriter-pianist Sara Bareilles from Promising Promises which was a slightly reworked version of his 2011 album. There were no other singles released from the album. Jon released Holding My Breath on his website and iTunes on September 24, 2013. The mp3 version of the album is also available at Amazon.