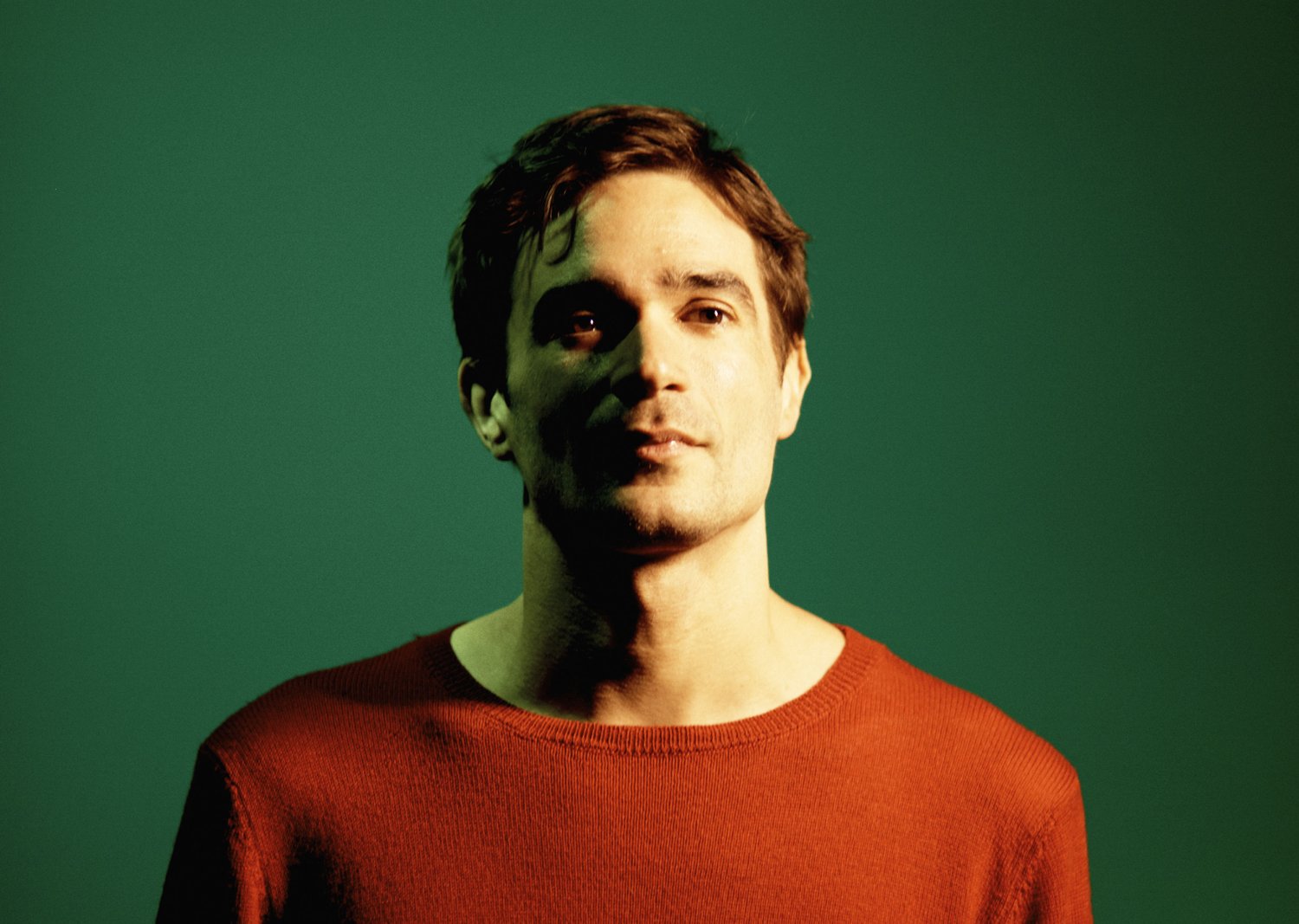 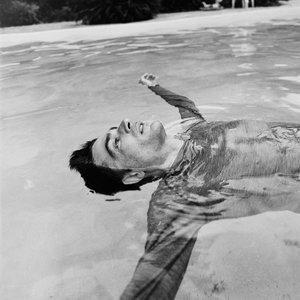 Jonathan Julian "Jon" Hopkins (born 15 August 1979) is an English producer and musician who writes and performs electronic music. He began his career playing keyboard for Imogen Heap, and has produced or contributed to albums by Brian Eno, Coldplay, David Holmes and others.

Hopkins composed the soundtrack for the 2010 film Monsters, which was nominated for an Ivor Novello Award for Best Original Score. His third solo album, Insides, reached no. 15 on the Dance/Electronic Album Chart in 2009. His collaborations on Small Craft on a Milk Sea with Brian Eno and Leo Abrahams and Diamond Mine with King Creosote both reached no. 82 on the UK Albums Chart. In 2011 Diamond Mine was nominated for a Mercury Prize, which is annually awarded for best album from the United Kingdom and Ireland. Immunity was also nominated for the 2013 Mercury Prize.

Jon Hopkins was born in 1979 in Kingston upon Thames, Surrey and grew up in nearby Wimbledon. He first became aware of electronic music after hearing early house music on the radio at the age of seven or eight, and also became a fan of Depeche Mode and the Pet Shop Boys. These records inspired an early fascination with synths.

At the age of 12 Hopkins began studying piano at the Junior Department of the Royal College of Music in London, where he continued until age 17. The composers that were greatly influential to him whilst studying were Ravel and Stravinsky, and he eventually won a competition to perform a concert of Ravel's Piano Concerto in G with an orchestra. For a time Hopkins considered becoming a professional pianist, only to decide classical performance was too formal and unnerving to pursue full-time.

As a teenager he also listened to acid house, early hardcore, grunge, as well as electronica artists such as Acen, Seefeel, and Plaid. When Hopkins was 14 he got his first computer, an Amiga 500, and started programming MIDI material. By the age of 15 he had saved up enough money from winning piano competitions to buy a low-level professional Roland synth, and on this he began creating his first full-length electronic compositions.

On March 6, 2018, Hopkins announced that his 5th studio album "Singularity" would be released on May 4, 2018 via Domino Recordings. Speaking about the album, Hopkins told Exclaim!, "Now that Singularity is done, I can look back on it, and it's almost like some sort of living thing that's purifying itself over the course of that hour. By the time it gets to the end, it's in the exact opposite place, and yet it ends with the same sound — the infinite simplicity of that one note. I like that idea."

Hopkins has performed at music festivals such as Moogfest, Mutek, Beacons Festival, and Electric Zoo, and at venues such as Madison Square Garden and the London O2 Arena. As of 2014 he maintains a regular touring schedule both in England and internationally, playing at the Glastonbury Festival in June, with upcoming dates at the Pitchfork Music Festival, Electric Picnic and Time Music Festival and in 2015 at Wonderfruit in Thailand for the premiere of the iy_project, a collaboration with light artist, Chris Levine.

Hopkins practices autogenic training and Transcendental Meditation, of which he says, "For me, it's not about relaxing. It can get music flowing in a way that's really uninhibited, and I want to spend as much time in that place as possible."