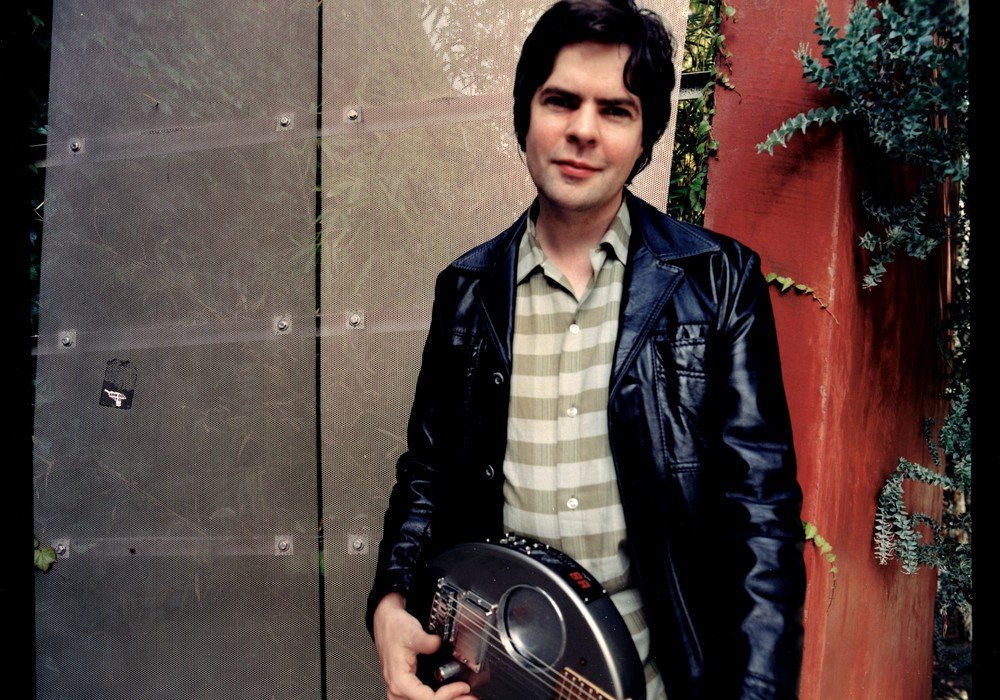 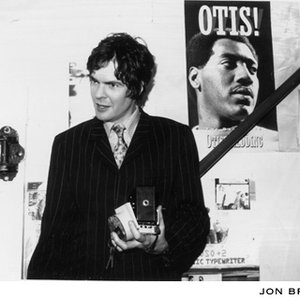 Producer, songwriter, and multi-instrumentalist Jon Brion grew up in a musical family: his father was director of the Yale concert and marching bands, his mother sang in jazz bands, and his siblings, Randy (a conductor/arranger in L.A.) and Laurie (a violinist), were both avid music students. Young Jon didn't deal with instruction or practice well, but his natural affinity for improvisation and melody more than made up for his impatience. Unwilling to conform to the conventional school system, Brion attended special education class at Hamden High School in New Haven, CT, and the day he turned 17, he left school for good. Moving to Boston in 1987, the young musician formed many bonds that he would keep long into his professional career, including producer Mike Denneen (owner of Q Division, Boston's premier studio and record label) and 'Til Tuesday vocalist Aimee Mann. Also while there, Brion tuned his improvisational musical abilities: "I used to watch TV with an unplugged electric guitar, on the couch, and commercials would come on and I'd try to play along. It was one of the prime things I concerned myself with for several years, getting to the point where if I heard it, I could play it. Then I started working on getting my brain to do multiple things at once. And having my hands translate them." This proficiency led to increasingly frequent studio work on the West Coast, eventually resulting in his move to L.A. While in California, he and Jellyfish guitarist Jason Falkner formed the Grays, an underground superstar group which released the 1994 album Ro Sham Bo, before quickly fading as the other members (Falkner, Dan McCarroll, and Buddy Judge) went on to individual musical success. Throughout the '90s, Brion found himself increasingly in demand in the studio, producing and collaborating on albums by Aimee Mann, Fiona Apple, Rufus Wainwright, David Byrne, and the Eels and soundtracks including the Grammy-nominated Magnolia.
Recently, Brion experimented Hip-Hop style as producer on Kanye West last album, "Late Registration". The result is brilliant, with real-life instruments mashed up with heavy beats. To complete this mutation, Kanye West did a live recording of his record at the mythic Abbey Road Studio, Jon Brion being the missing link between Hip Hop and The Beatles pop music.

In addition to his prolific studio work, he also has held a long-term position as "the house band" Friday nights at the high-profile Hollywood nightclub Largo. At his live shows, the crowd can expect anything from guest appearances by Aimee Mann, Michael Stipe, Elvis Costello, T-Bone Burnett, or Grant Lee Phillips, and Brion is infamous for making up songs on the spot (often from titles shouted from the audience). He also is beloved for his quirky cover versions of songs by Cheap Trick, the Beatles, and Cole Porter, proudly likening his on-stage antics to "spraying musical Raid on the classics, until each dying song flips on its back and wiggles its little musical legs in surrender." Whatever music he was involved in, his eclectic touch undeniably shaped the sound of many progressive alternative musicians throughout the '90s.