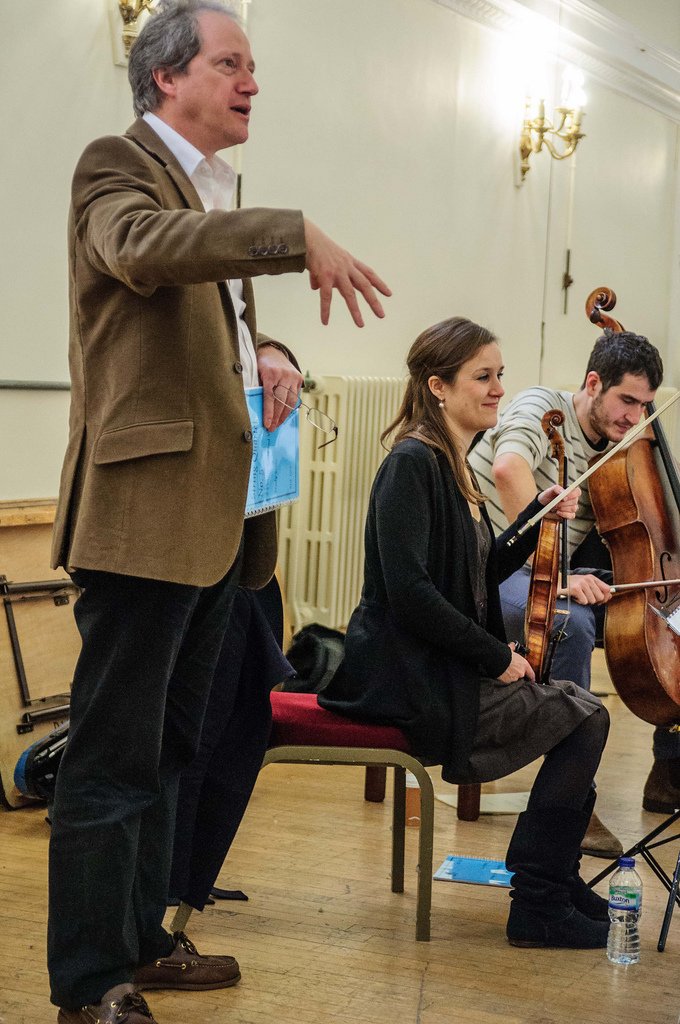 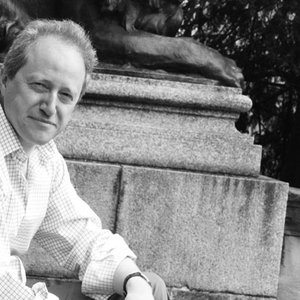 John Pickard was born on 11 September, 1963 and started to compose at an early age. He read for his B.Mus. degree at the University of Wales, Bangor, where his composition teacher was William Mathias. Between 1984 and 1985 he studied with Louis Andriessen at the Royal Conservatory in The Hague, Netherlands on a Dutch Ministry of Culture Scholarship. He was awarded a PhD in composition in 1989 and is currently Professor of Composition and Applied Musicology at the University of Bristol, where has worked since 1993. John Pickard is best known for a series of powerful orchestral and instrumental works. He has written five symphonies.